This Little Known Place Way Up North Is Perfection. And I Had No Idea It Even Existed Til Now.

Lapland, Finland, has got to be one of the most beautiful places on earth. Plus, if Santa is real, then he definitely lives in this magical place. Even if you hate wintry wonderlands (and who does, really?) you still might want to put visiting there on your bucket list. Lapland is the largest and northernmost region of Finland. It’s so large, it’s the least densely populated area of the country. There would be nothing but you, the wilderness and maybe some friendly reindeer (which sounds great, don’t lie). Lapland is so far north that it’s like a winter wonderland 6 months out of the year. 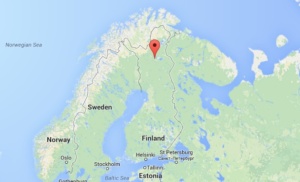 Riisitunturi National Park in southern Lapland is renowned for its crown snow trees. 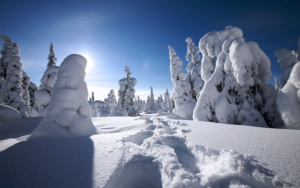 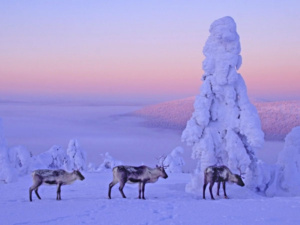 Because of its geographic location, it’s also possible to see the Northern Lights from Lapland. 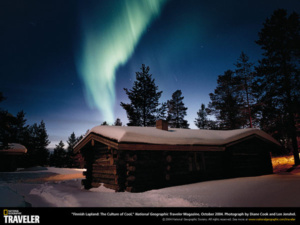 Visiting Lapland may require you to do some cross country skiing… 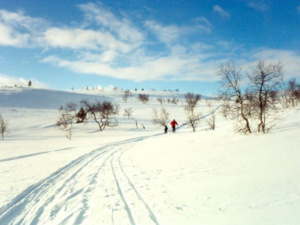 Play with some reindeer… 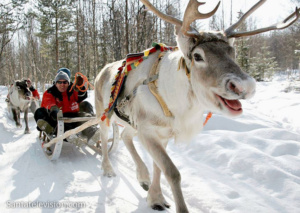 Or even sleep in an “igloo.” 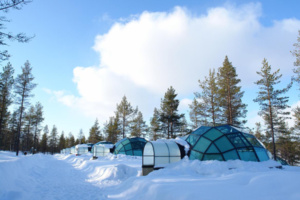 (Which looks awesome, by the way.) 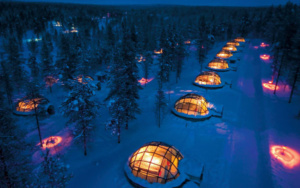 Lapland is the kind of place where you could really be at one with nature (as long as you packed enough warm clothes). 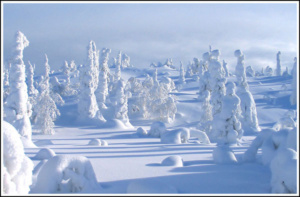 Lapland would be great to visit, but living in that kind of weather year-round (especially when Finland gets less sunlight than we’re used to in the United States) would be rough. Unless you found Santa’s workshop, then it’d just be gravy. 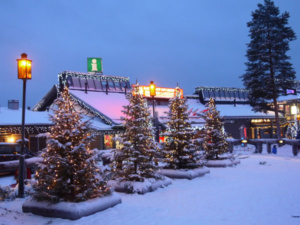 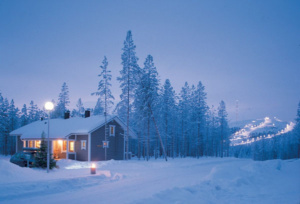