Tags / Us house of representatives 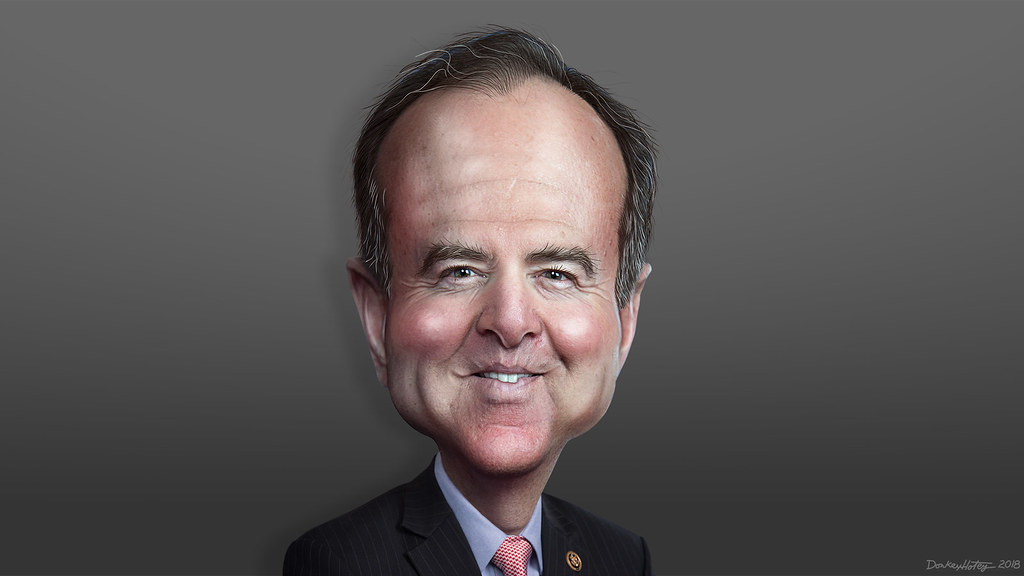 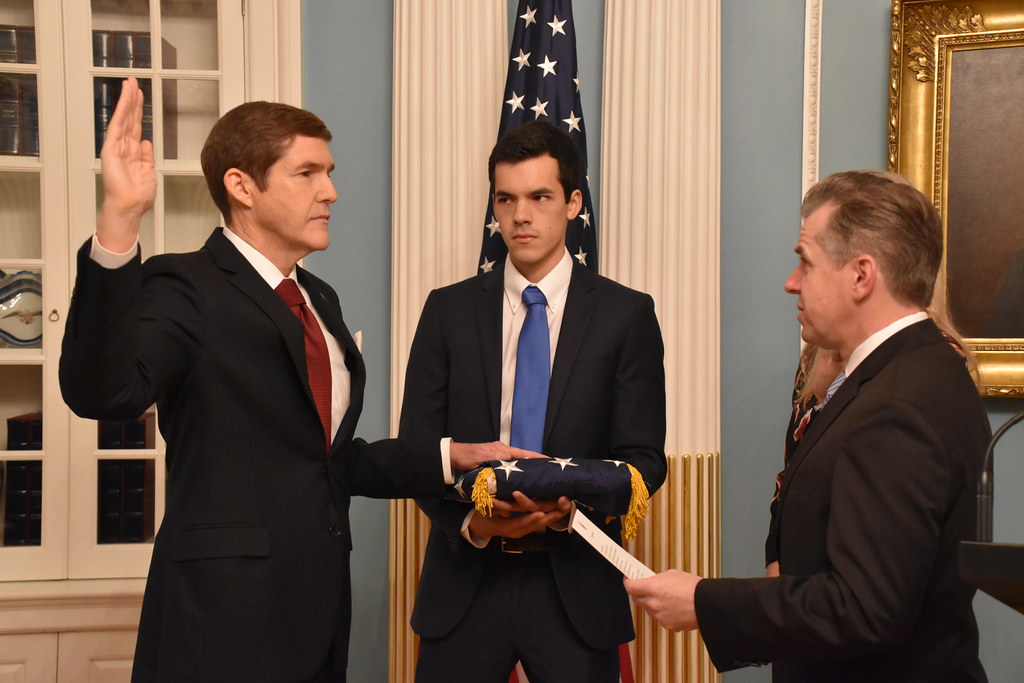 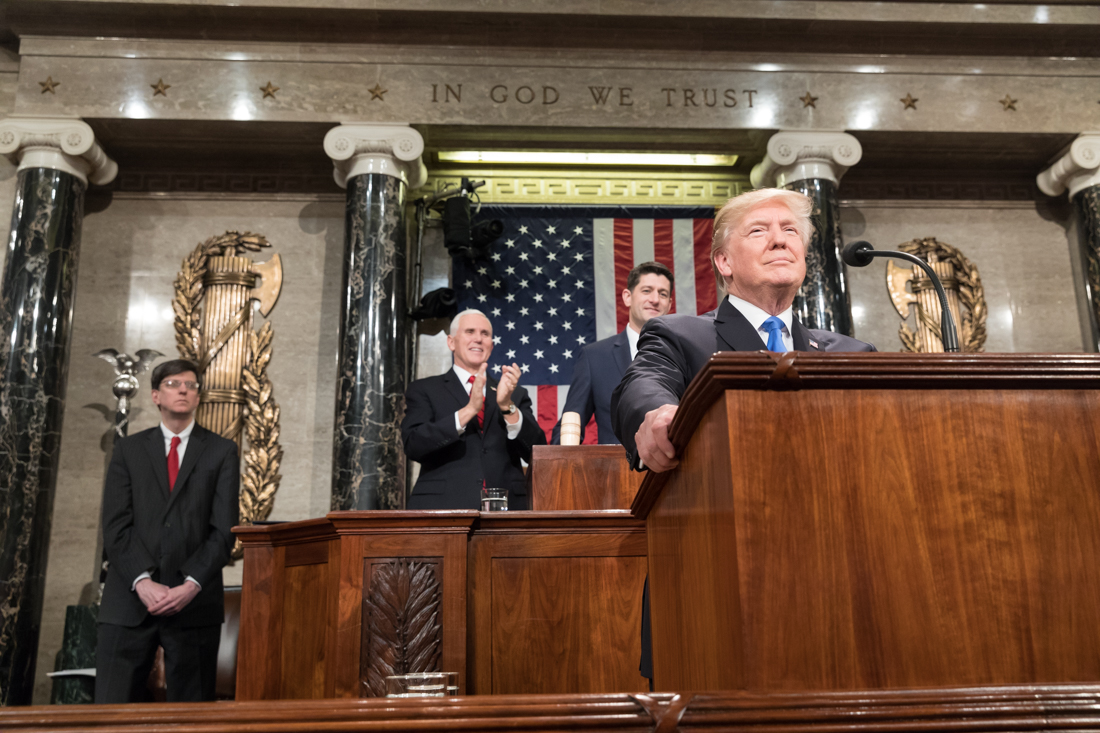