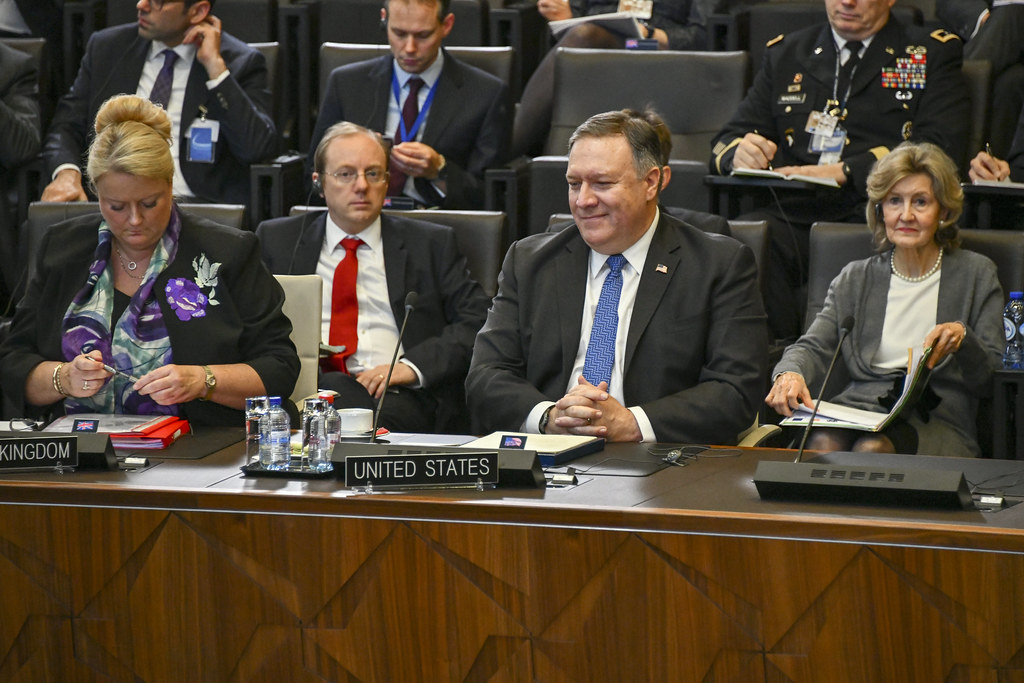 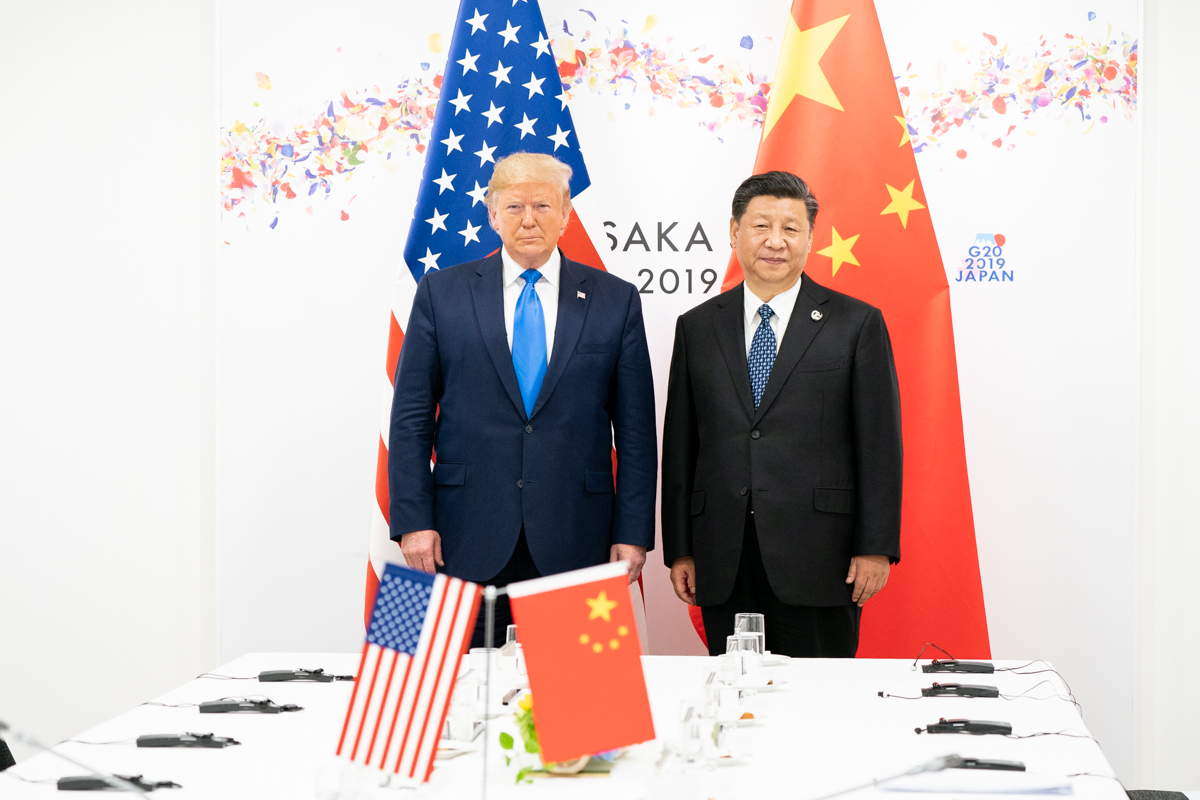 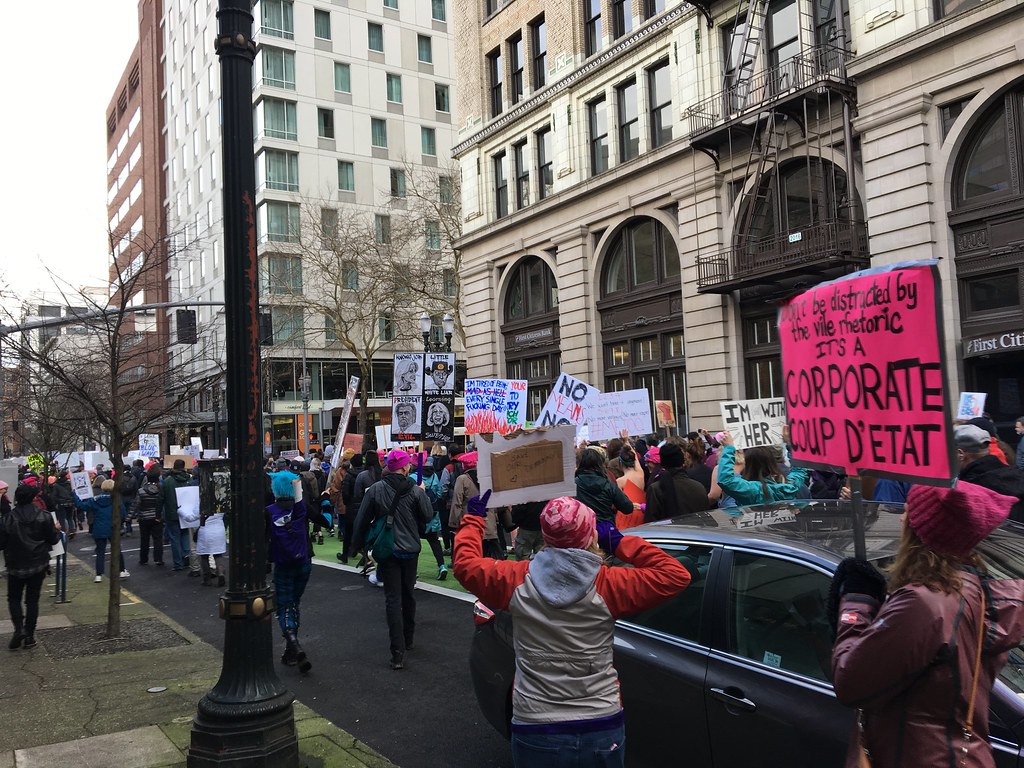 What makes Trump obedient to Erdogan? 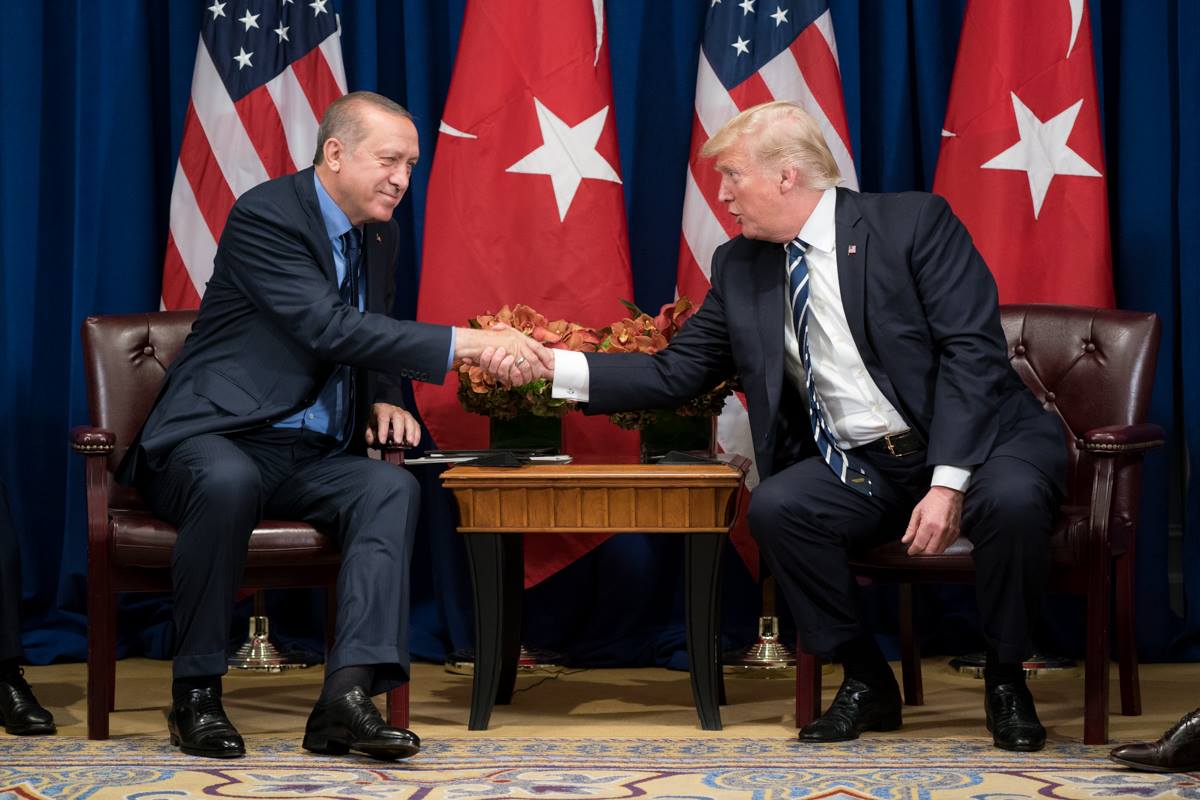 Turkish President Recep Tayyip Erdogan often finds a listening ear from US President Donald Trump and the relationship is unusual, during which the Turkish president is used to persuading Trump to take positions that put him at odds with his national security aides and his Republican allies, The New York Times said.
Read more... 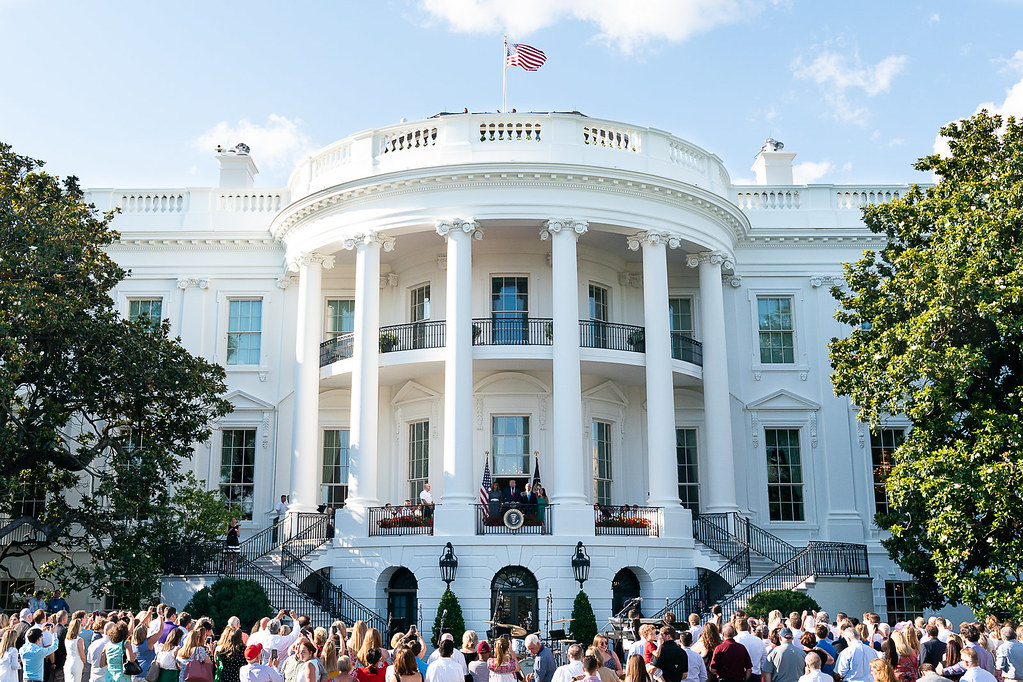 Expert: Washington does not want to face NATO ally "Turkey" 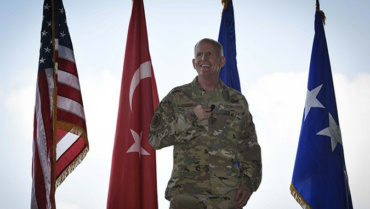 Political analyst and adviser Ali Hussein Bakir, the US administration concluded that it would be “absurd” to engage in a confrontation with Turkey after President Donald Trump confirmed his commitment to withdraw troops from Syria.
Read more... 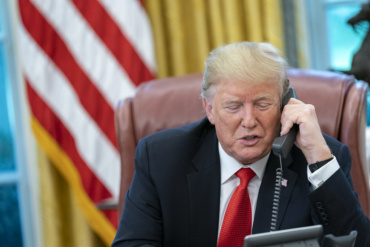 Look at all the press that you attract you believe that’s very impressive enough talk to me. I hope not you lucky. Thank you very much today.
Read more...