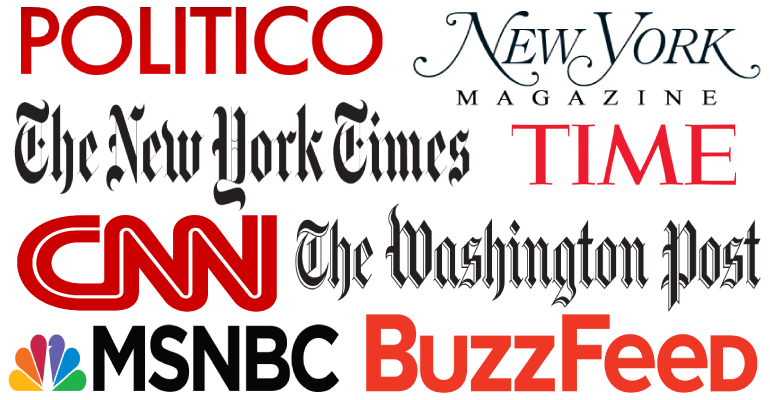 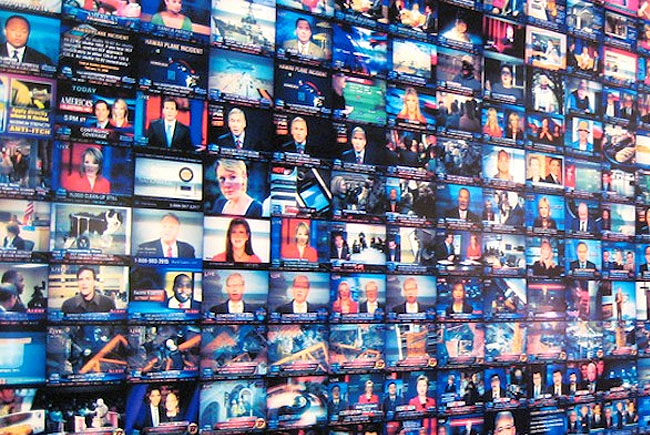 Trump chances of winning the election are diminishing 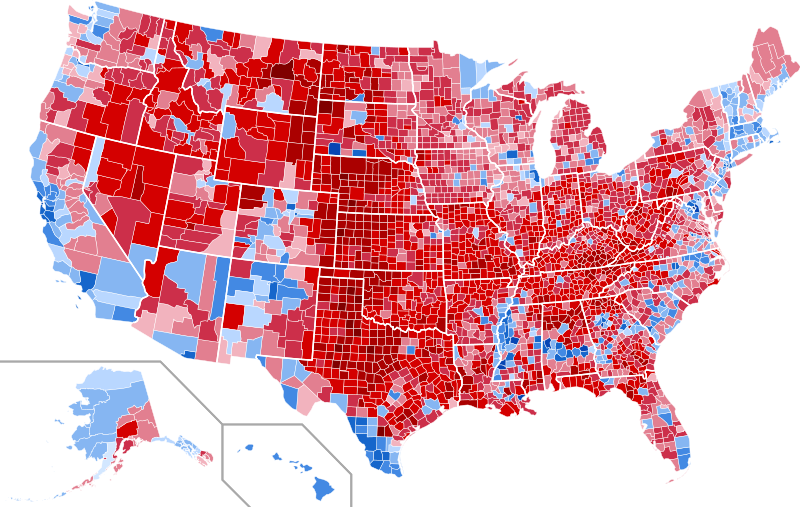 The American newspaper “The Hill” published on its website an article by writer Niall Stanig in which he affirmed that President Donald Trump’s chances of winning a second term are diminishing, while opinion polls indicate that his Democratic opponent, Joe Biden, has advanced by a large margin that is difficult for him to overcome.
Read more... 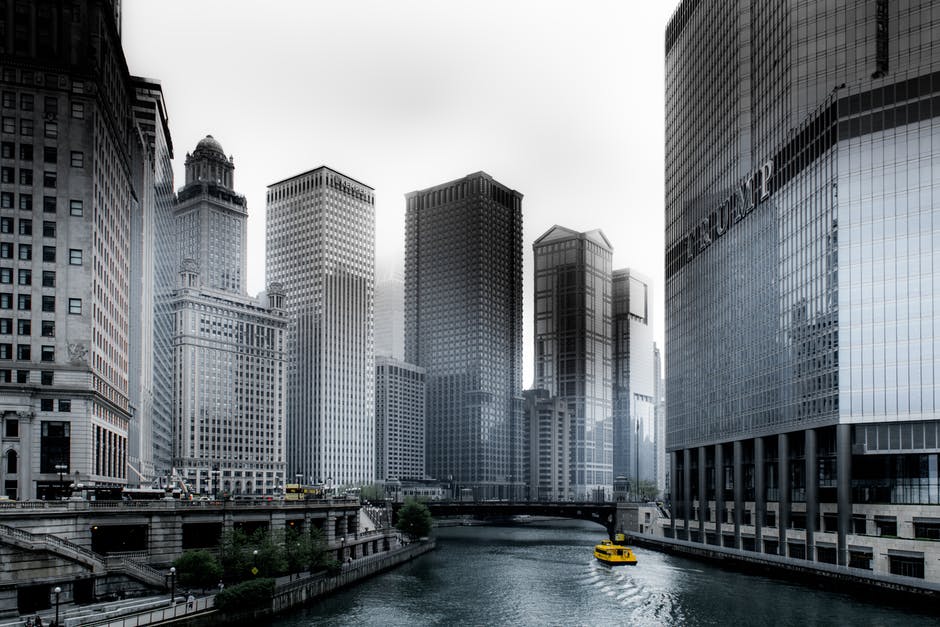 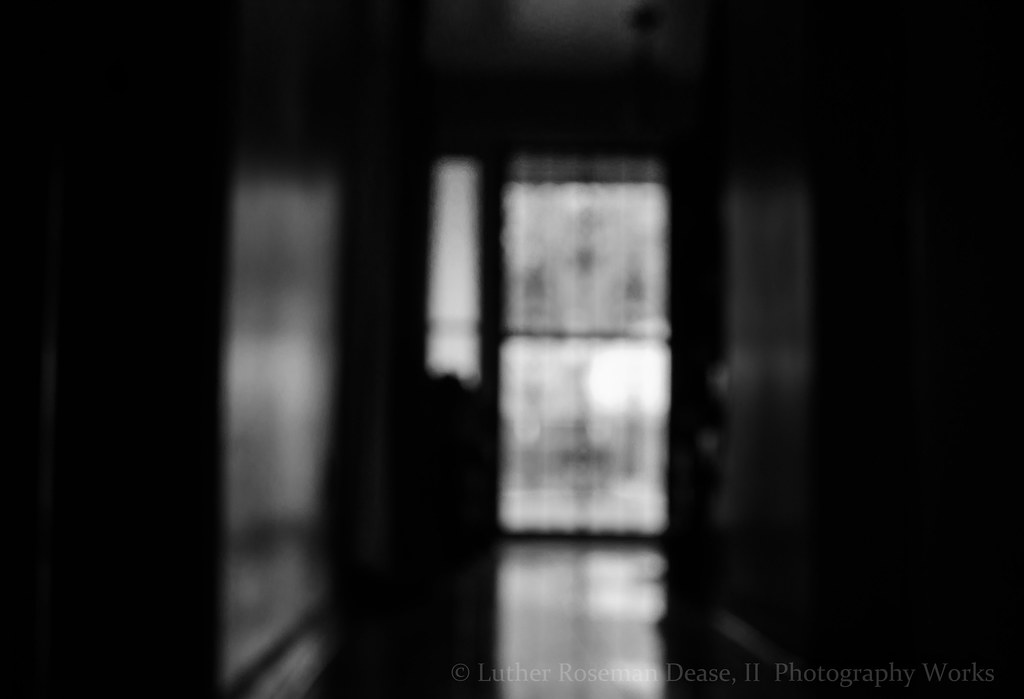 WASHINGTON (AP) — President Donald Trump said Wednesday that he doesn’t think calling COVID-19 the “Chinese virus” — or the “kung-flu,” as one administration official reportedly called it — puts Asian Americans at risk of retaliation despite growing reports they are facing virus-related discrimination.
Read more... 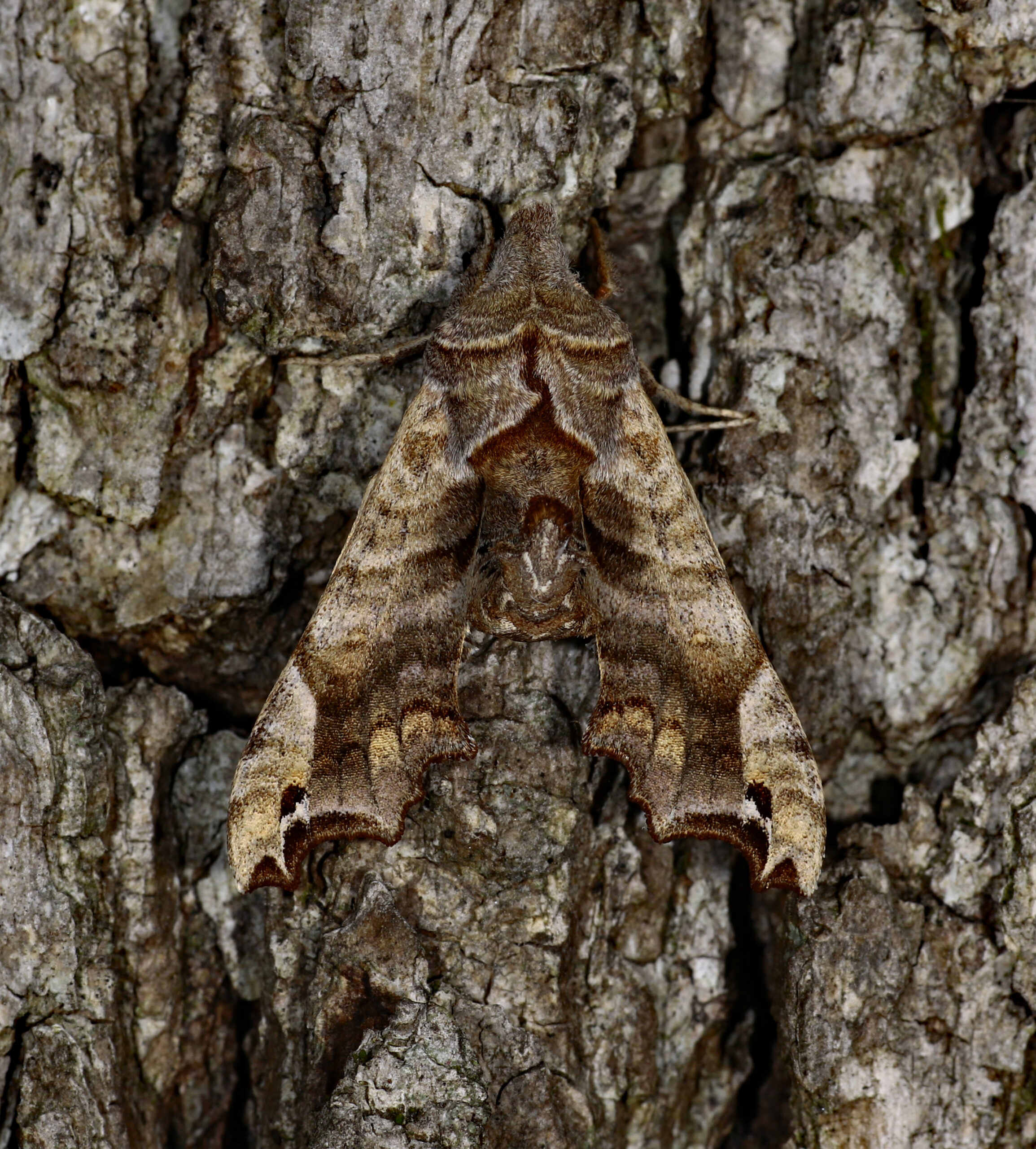 NEW YORK (AP) — In the weeks before President Donald Trump spoke from the Oval Office to announce restrictions on travelers from more than two dozen countries in Europe, thousands of people from the region already had stepped off planes at U.
Read more... 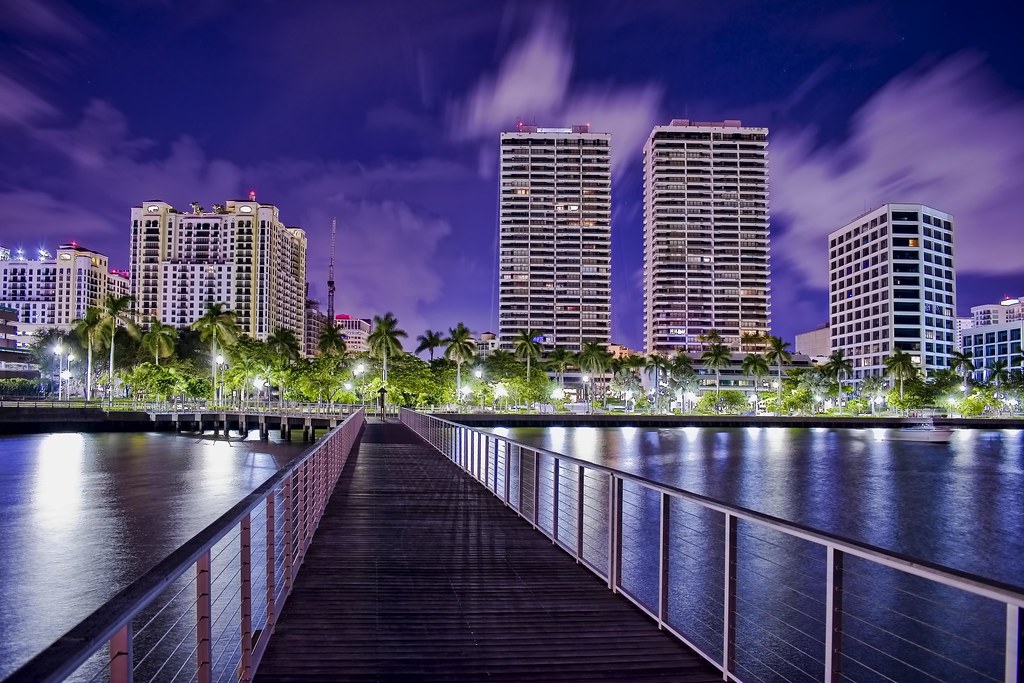 WASHINGTON (AP) — During the financial crisis a decade ago, President Barack Obama could look around the room and turn to an economist who served as Harvard’s president, a former president of the New York Federal Reserve and a renowned academic considered one of the world’s authorities on the Great Depression.
Read more... 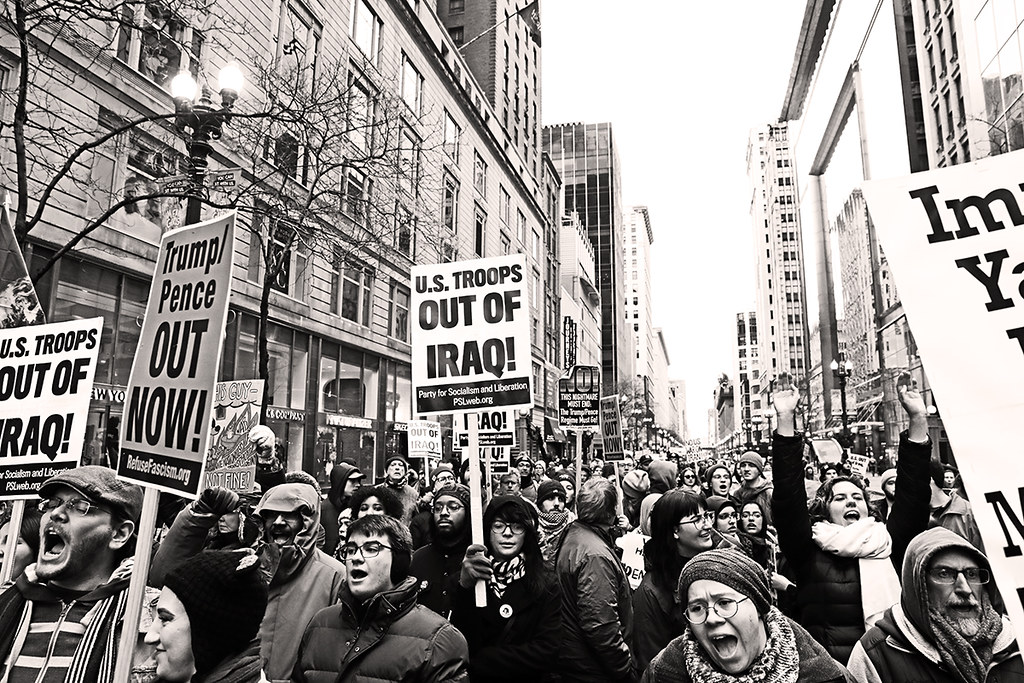 Shortly ahead of the US National 2020 census, President Trump’s campaign is running ads on Facebook that some are saying are misleading users into thinking that a data-gathering and fundraising survey for the Trump presidential campaign is actually the official US national census.
Read more...

WASHINGTON (AP) — Under fire for his handling of the coronavirus crisis, President Donald Trump on Friday announced a major staff overhaul, naming Rep. Mark Meadows as his new chief of staff and replacing Mick Mulvaney, who has been acting in the role for more than a year.
Read more...