After months of blacklisting .. Huawei launches superior technology for the fifth generation 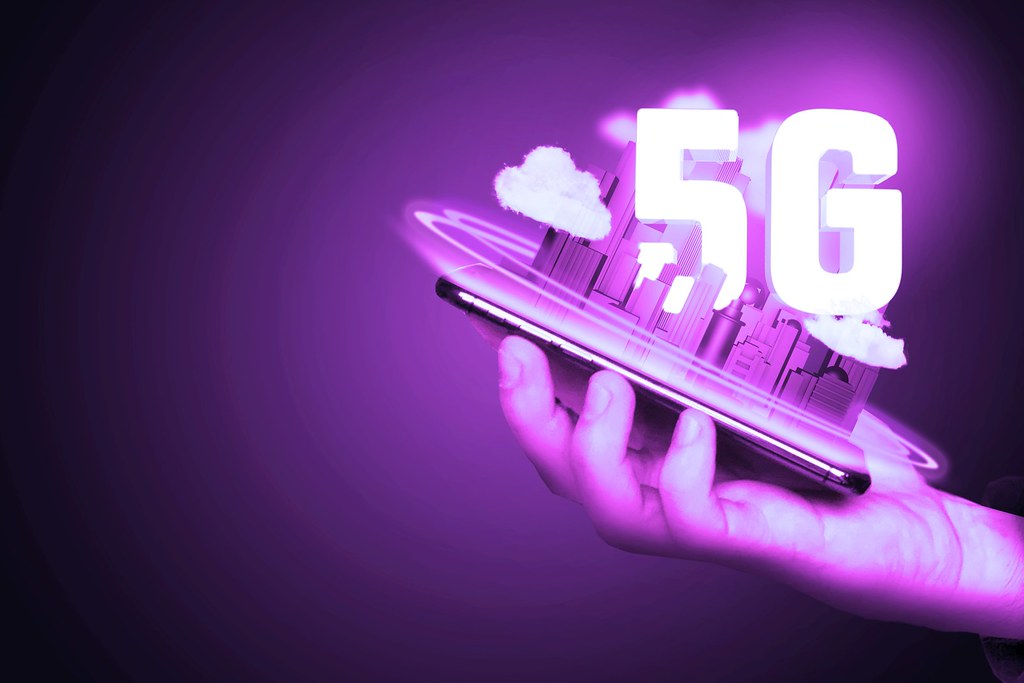 BEIJING (Reuters) – China’s Huawei on Wednesday launched a new generation of mobile phone antennas for its 5G network and expects an acceleration in network upgrades led by the three operators in its huge Chinese market.
Read more...

These days, most people have some kind of smart device, whether it be a phone, a watch, or something that helps you track your daily steps.
Read more...