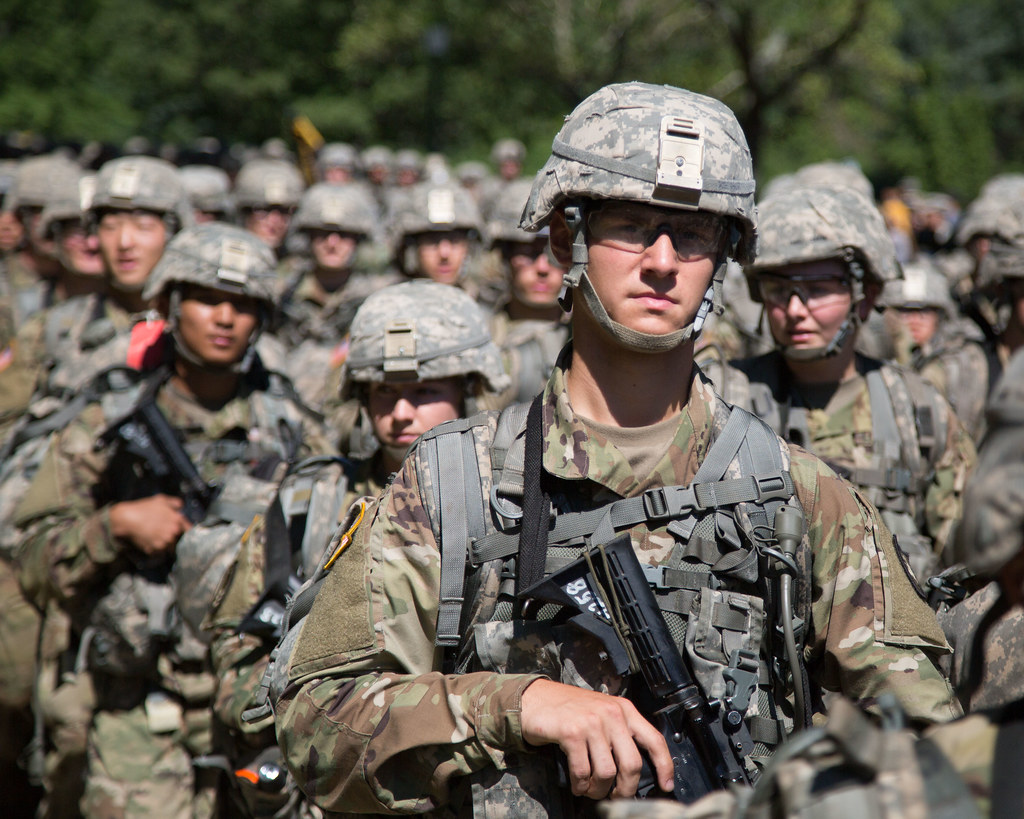 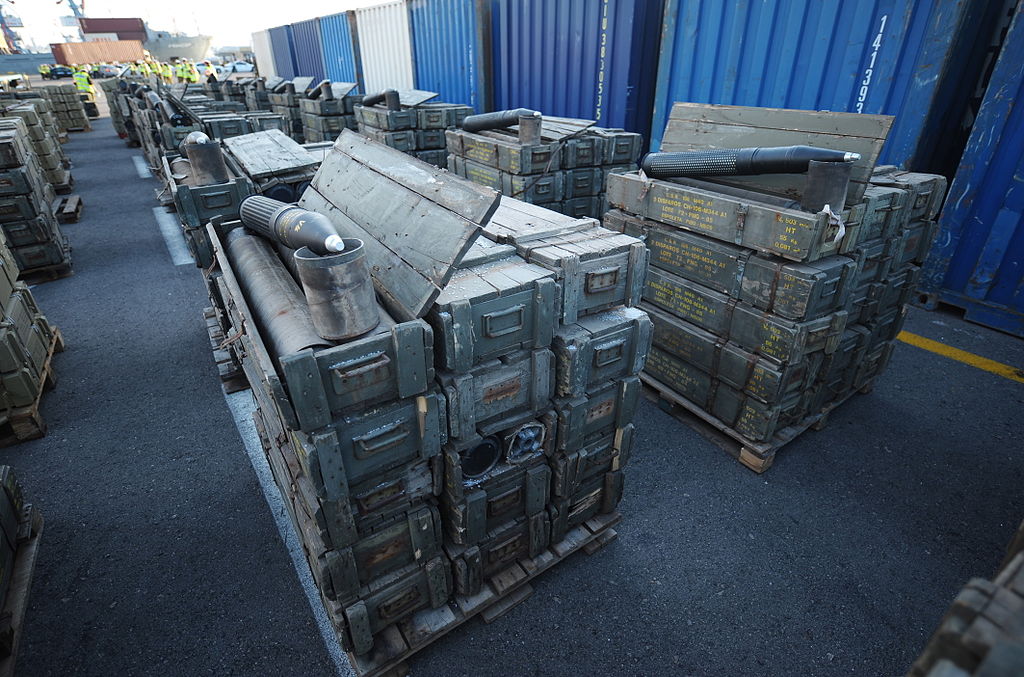 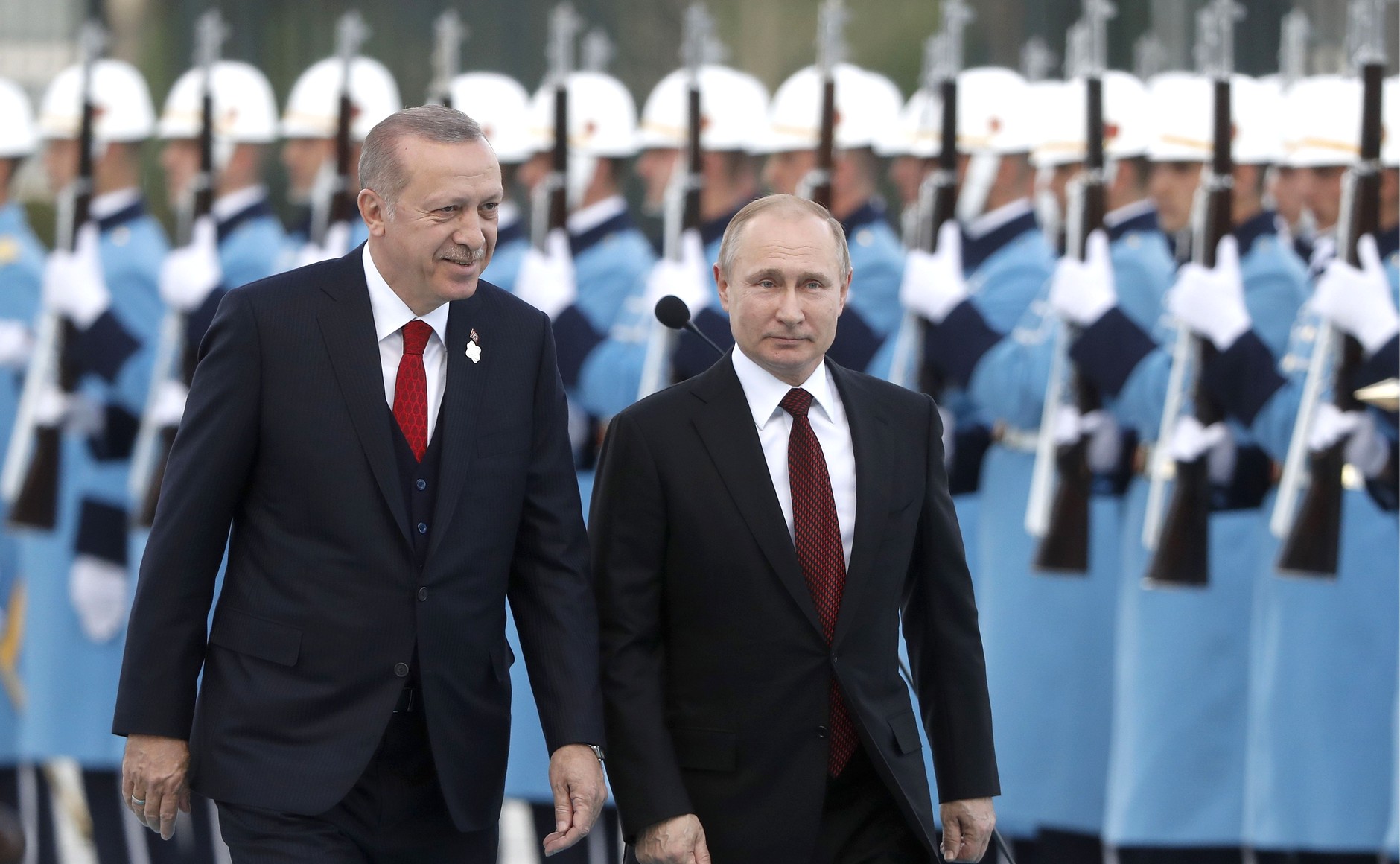 Turkish Foreign Minister Mevlut Cavusoglu said that the United States and Russia did not do what is necessary under the agreements on northern Syria, stressing the need to do so.
Read more... 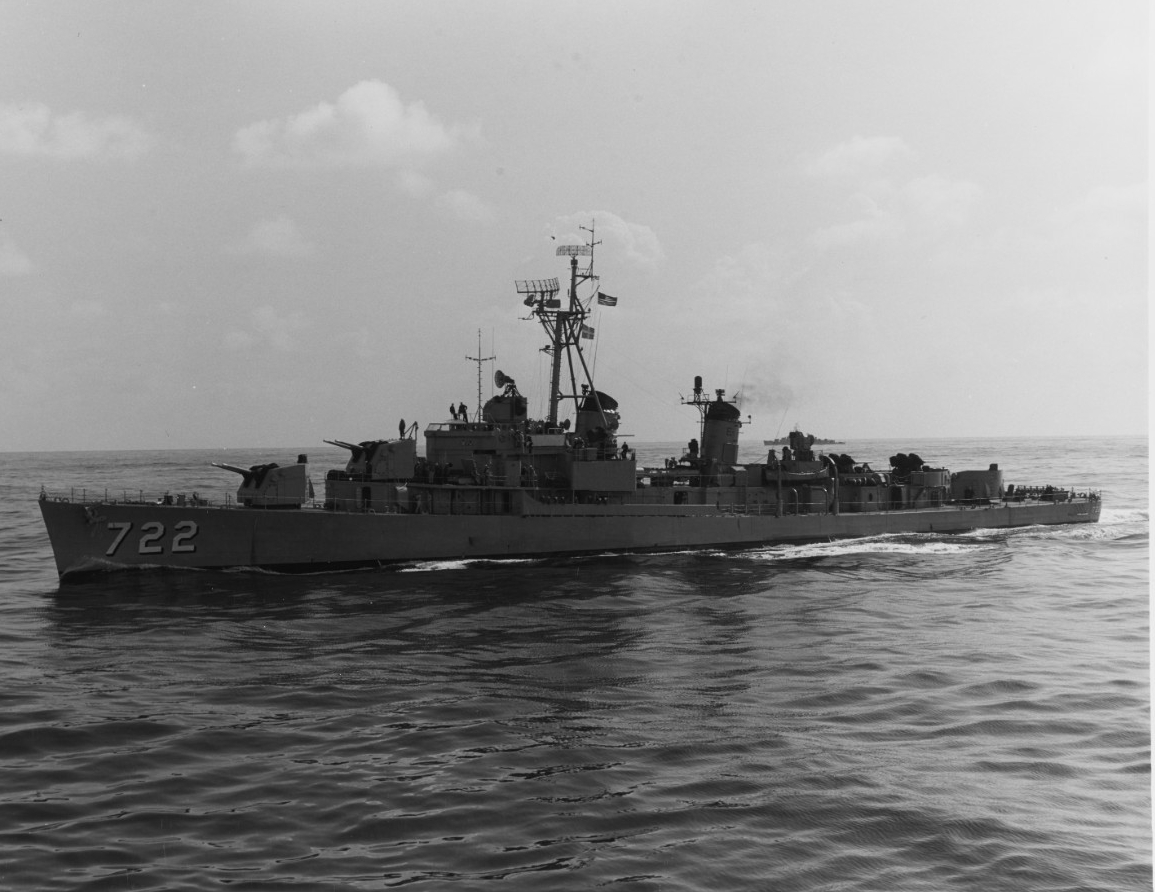 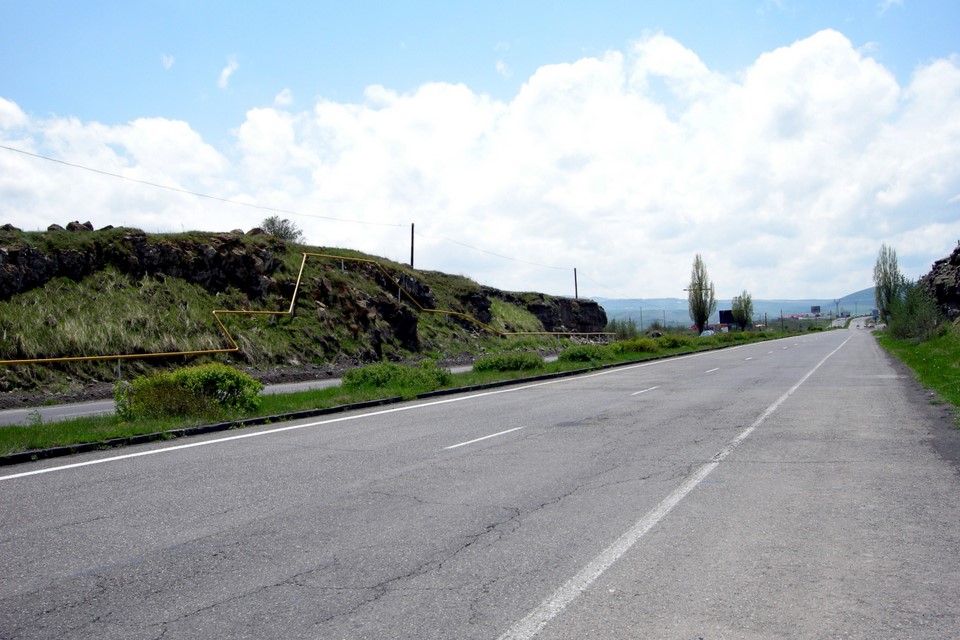 The Turkish Defense Ministry announced that its forces took control of the M4 highway with a depth of 30 to 35 kilometers inside Syrian territory, following its takeover of the city of Tall Abyad in northeastern Syria.
Read more... 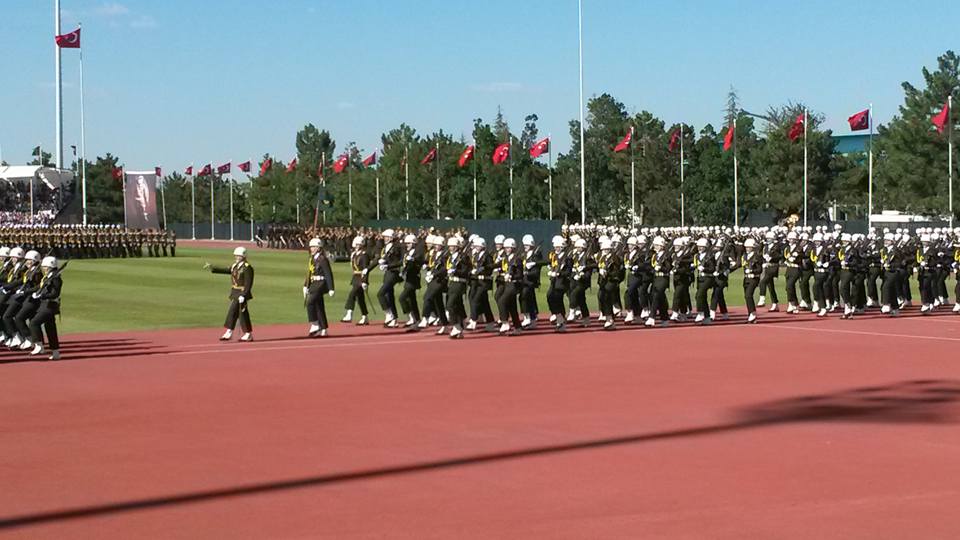 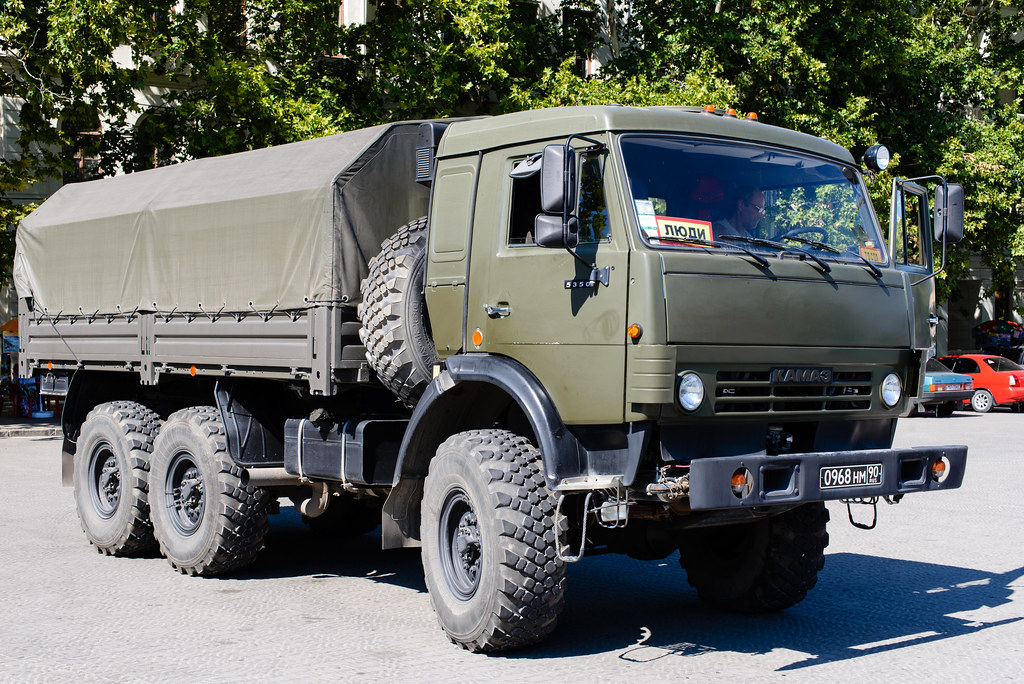 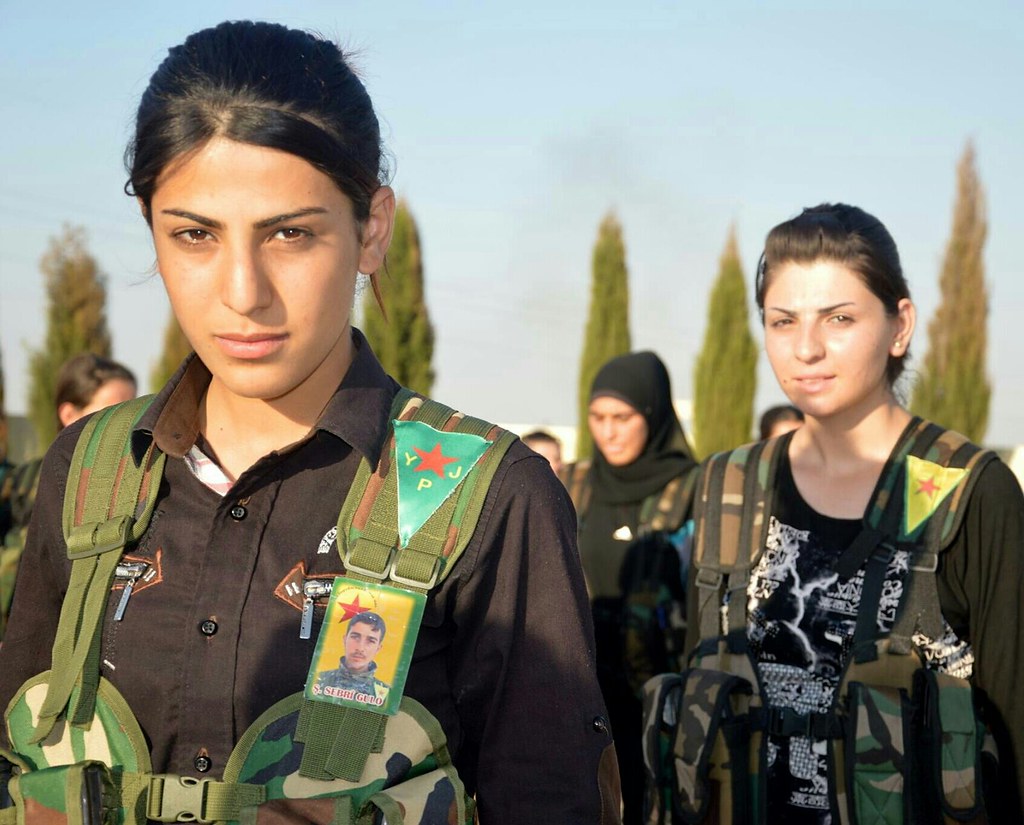