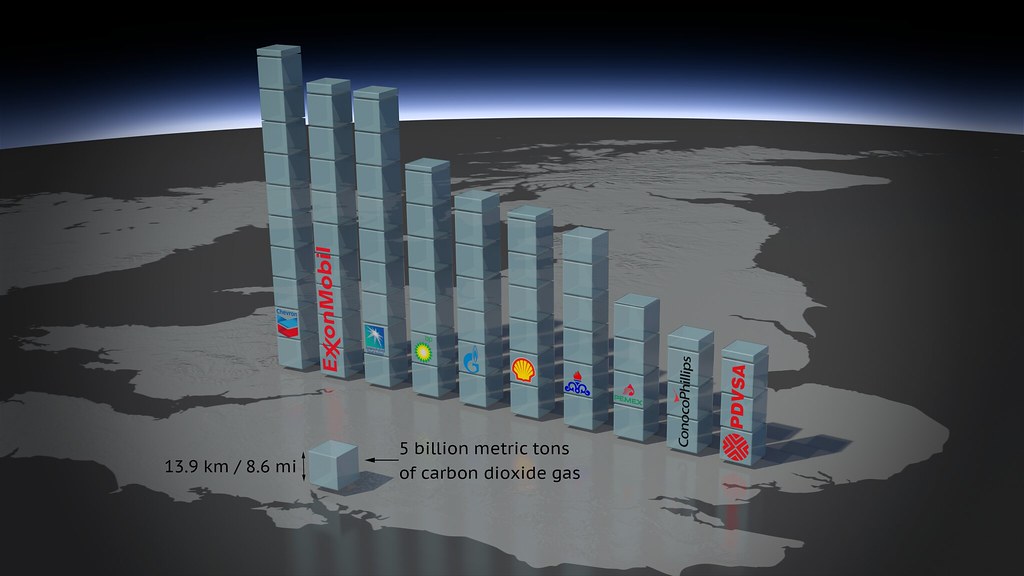 Saudi Arabia has lost nearly $ 2 billion in crude oil production following attacks on its oil facilities last month, Middle East Eye reported. The country suffered a major setback as a result of attacks blamed on Iran by Riyadh and Washington, which led to a 5% drop in Aramco’s output from global oil supplies, he said, citing a Financial Times report.
Read more...