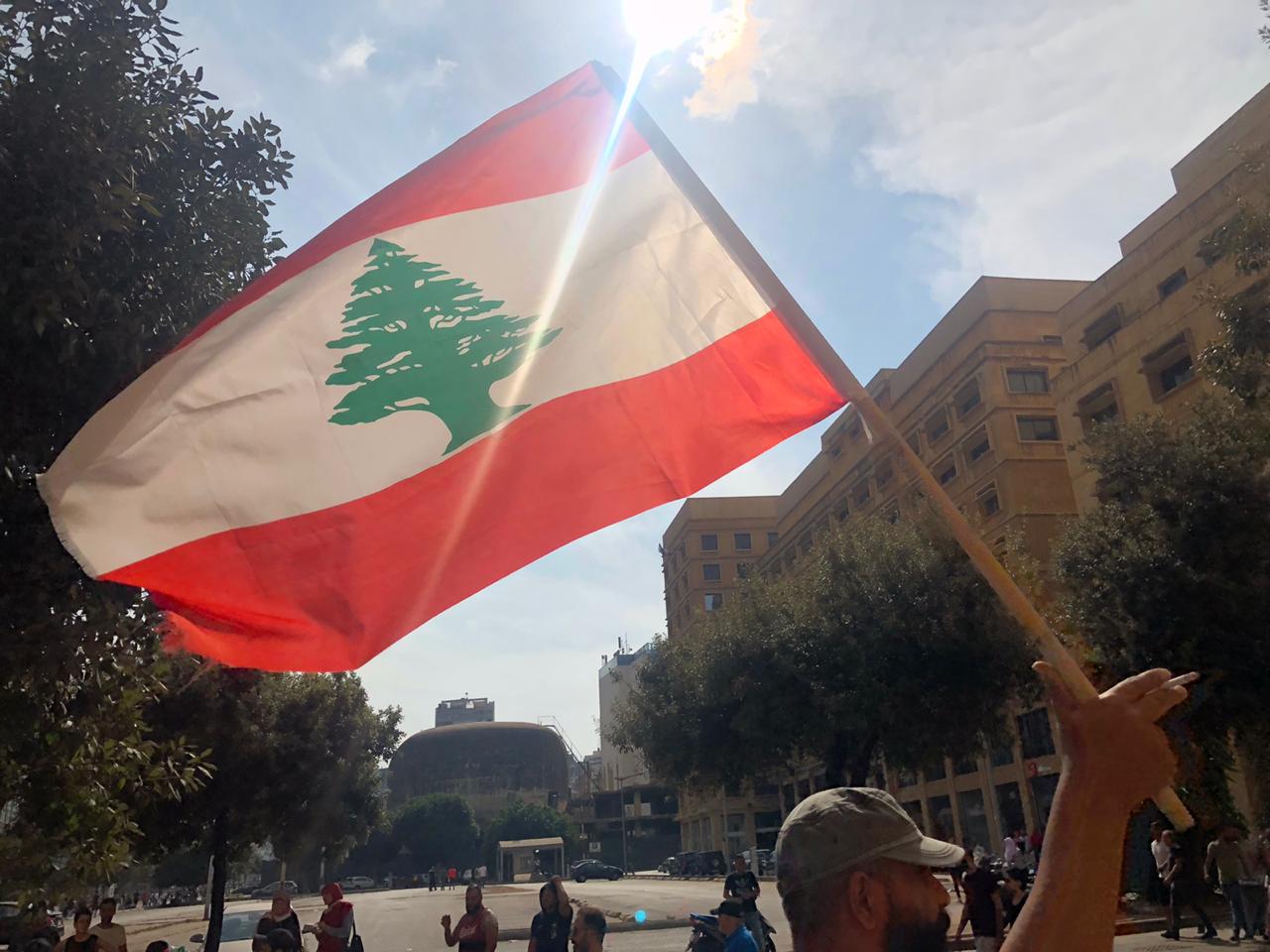 The anniversary of the death of Guevara 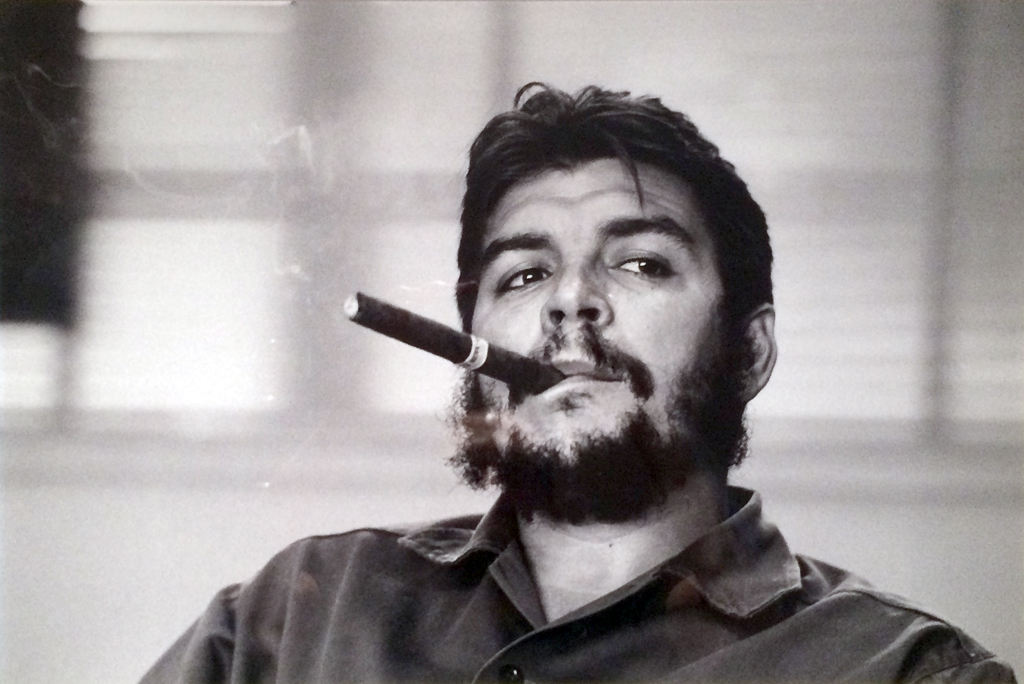 Today, October 9, is the 52nd anniversary of the departure of the Argentinian activist Che Guevara, one of the most important revolutionary and political faces, which has become an icon of the political and human struggle.
Read more...