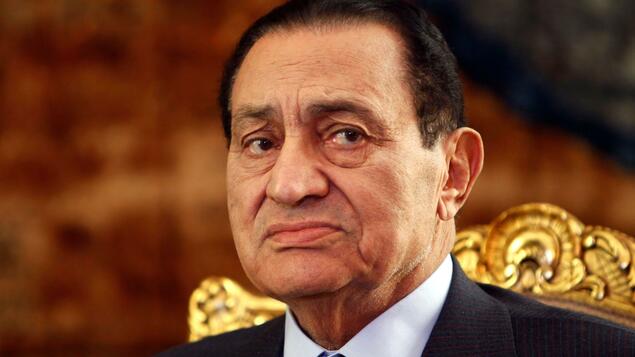 After the death of Egypt’s former long-term ruler Husni Mubarak, the North African country proclaimed a three-day mourning for the state. It applies from this Wednesday, announced the Presidential Office on Tuesday.
Read more... 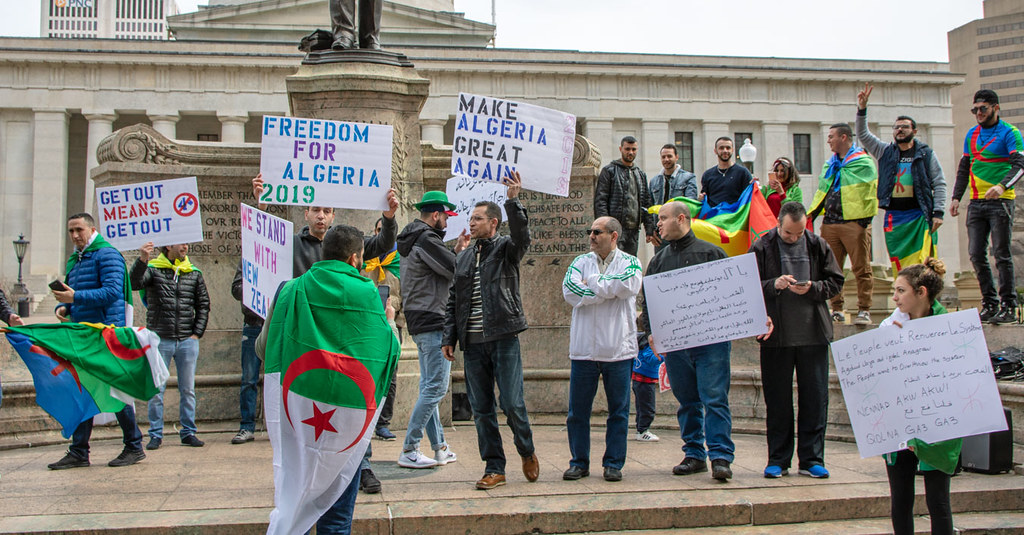