Kings and princes abandoned royal life because of love 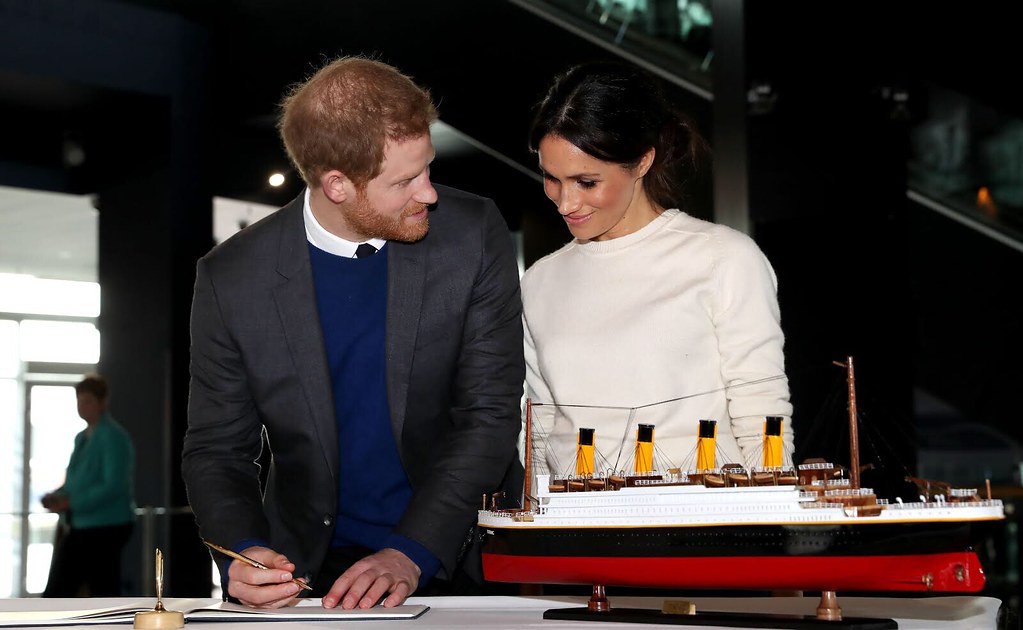 Through their official account on Instagram, the couple Prince Harry and Meghan Markle announced the “Duke of Sussex” abandoning their royal duties a few days ago, adding that they would educate their son between North America and Britain, and it was reported that Megan would contract with Disney to perform the audio in her films, in addition to her work in the fashion industry.
Read more...