Do emotions have the same meaning around the world 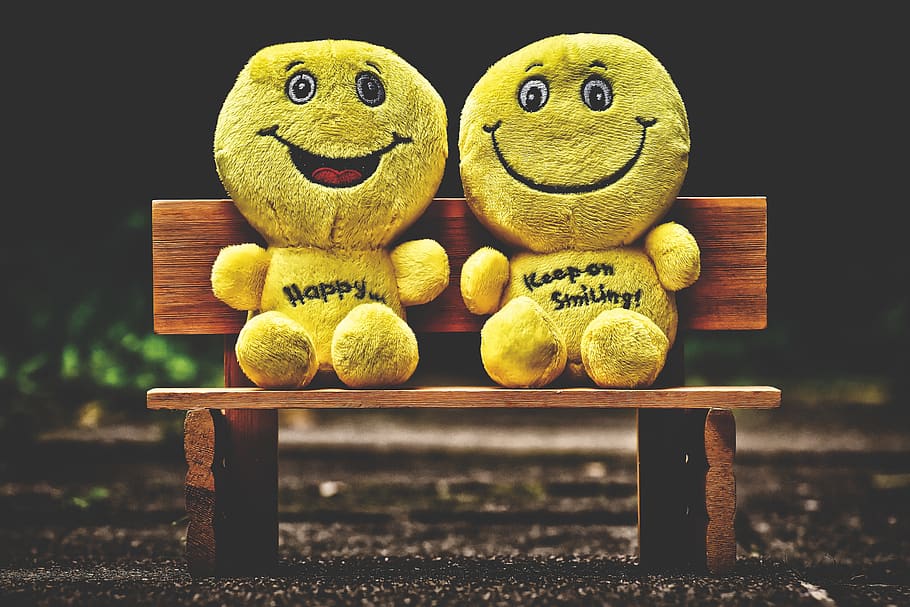 The debate between culture and biology – with regard to our emotions – has a prominent place in scientific and philosophical discoveries, there are those who suggest that some feelings have left an evolutionary imprint in the neural biological structure of the human race, while others see that far from being global, emotions are cultural structures that we learn their meanings Of social inferences.
Read more...