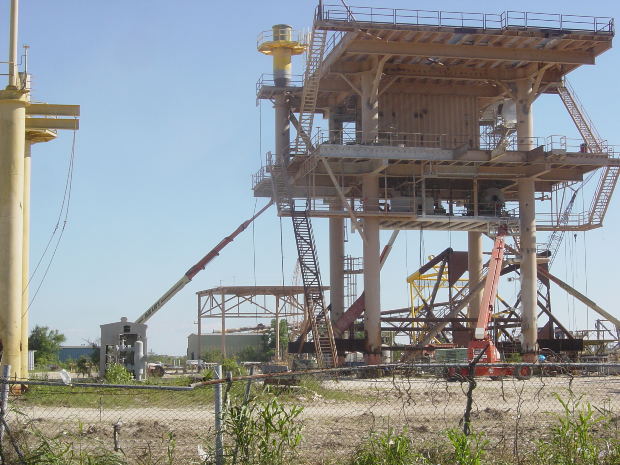 CHRISTCHURCH, New Zealand (AP) — Fifty-one people were killed and dozens more injured when a lone gunman attacked two mosques in Christchurch last year. New Zealanders will commemorate those who died on the anniversary of the mass killing Sunday.
Read more... 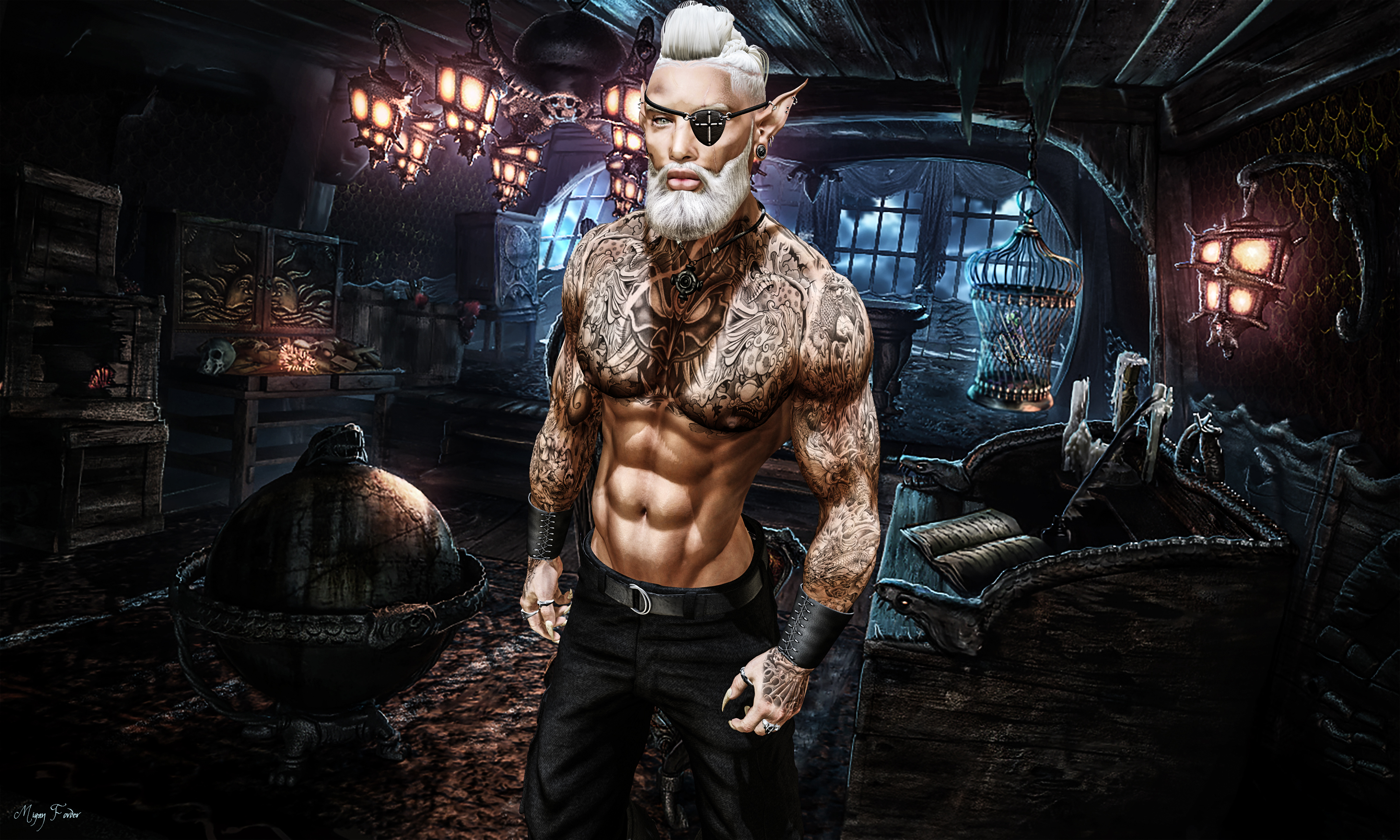 ATLANTA (AP) — Sixty years have passed since Roslyn Pope came home from Europe to a segregated South and channeled her frustrations into writing “An Appeal for Human Rights.
Read more...