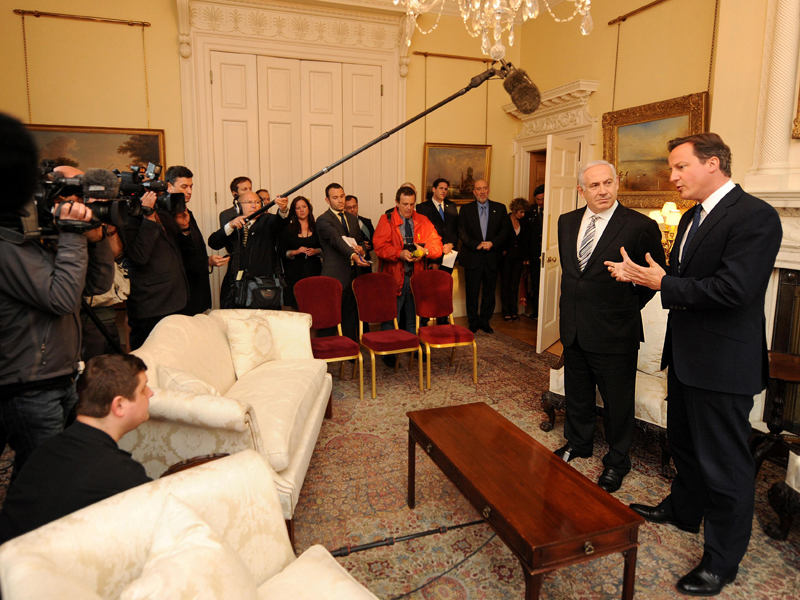 JERUSALEM (AP) — With the Israeli government enacting a series of emergency measures to stem the spread of the new coronavirus, Prime Minister Benjamin Netanyahu is facing growing accusations that he is exploiting the crisis to entrench himself in power and undermining the country’s democratic foundations.
Read more... 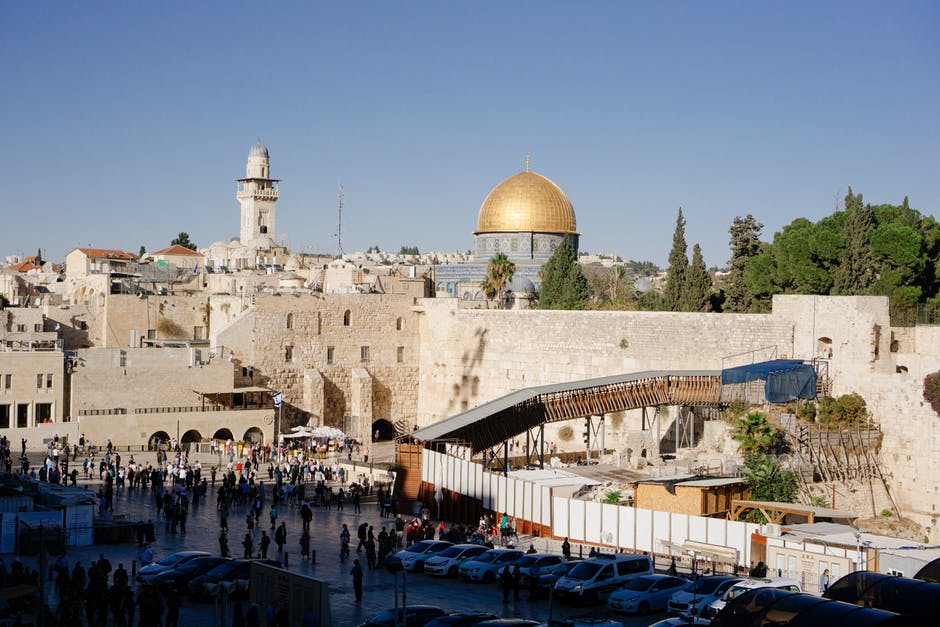 JERUSALEM (AP) — Israeli settlement activity in the West Bank surged ahead in 2019, a watchdog group said in a report Tuesday, maintaining a rapid pace that has drawn strength from the friendly policies of the Trump administration.
Read more...