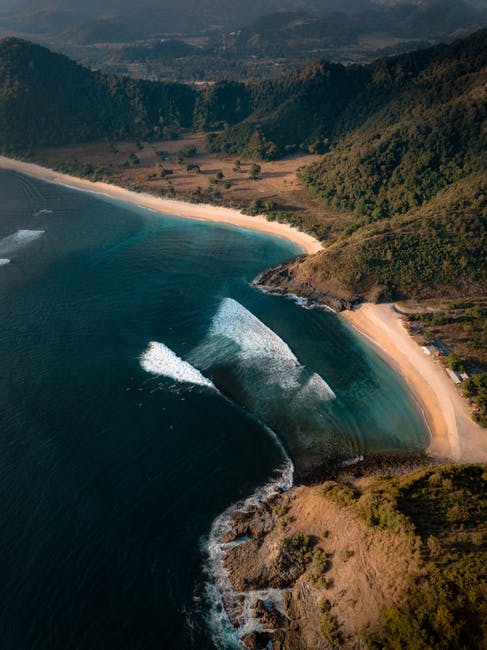 MAKASSAR, Indonesia (AP) — Indonesia halted a mass congregation of nearly 9,000 Muslim pilgrims and began quarantining and checking their health Thursday to prevent the spread of the new coronavirus. The four-day gathering that was to open later Thursday at a boarding school in a rural area in south Sulawesi island wasn’t approved by authorities and drew fears it could widely spread the virus in the world’s fourth most populous nation.
Read more...