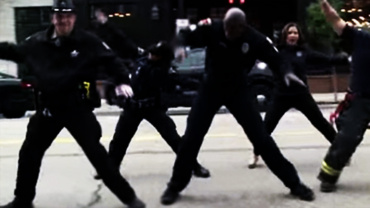 You’d think that people who deal with accidents, crime, and death as a part of their job would be rather grim-faced all the time. But, just like the rest of us, they also know the importance of smiling and having fun, which is why the first responders of Rock County, Wisconsin, decided to make this upbeat video.
Read more... 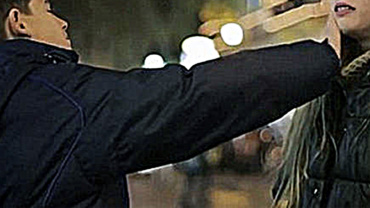 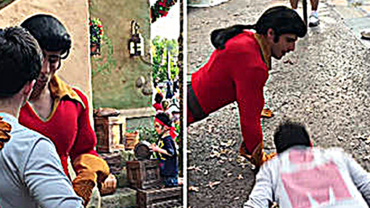 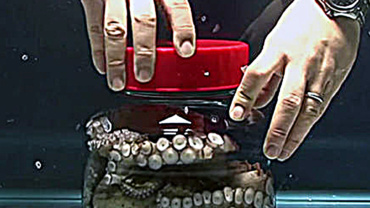 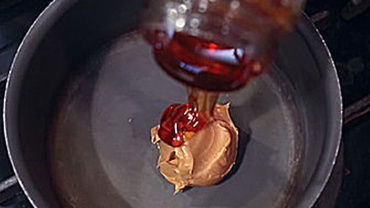