The new charm offensive of the European Central Bank 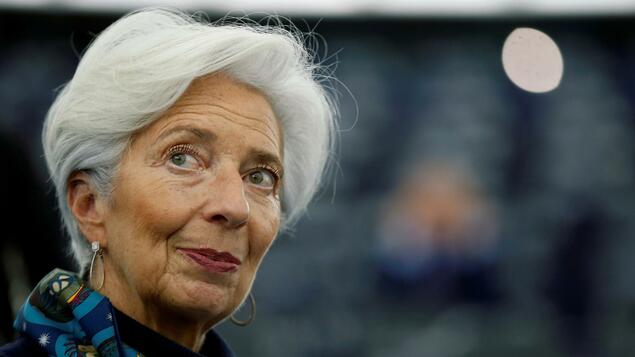 The European Central Bank is viewed with skepticism by many citizens. There are different opinions on why this is so. The new ECB President Christine Lagarde believes that the central bank does not understand the purpose of its work in an understandable way, it is too far away from the citizens.
Read more... 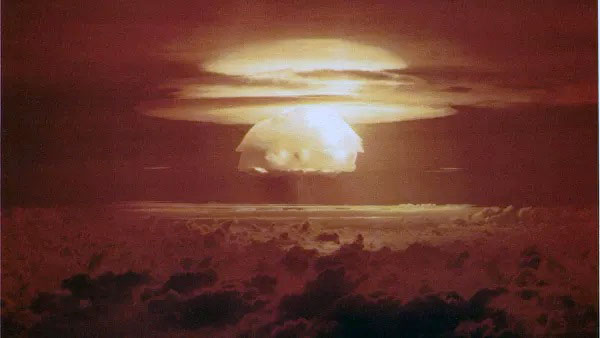