40% of the world's wild plants are threatened with extinction 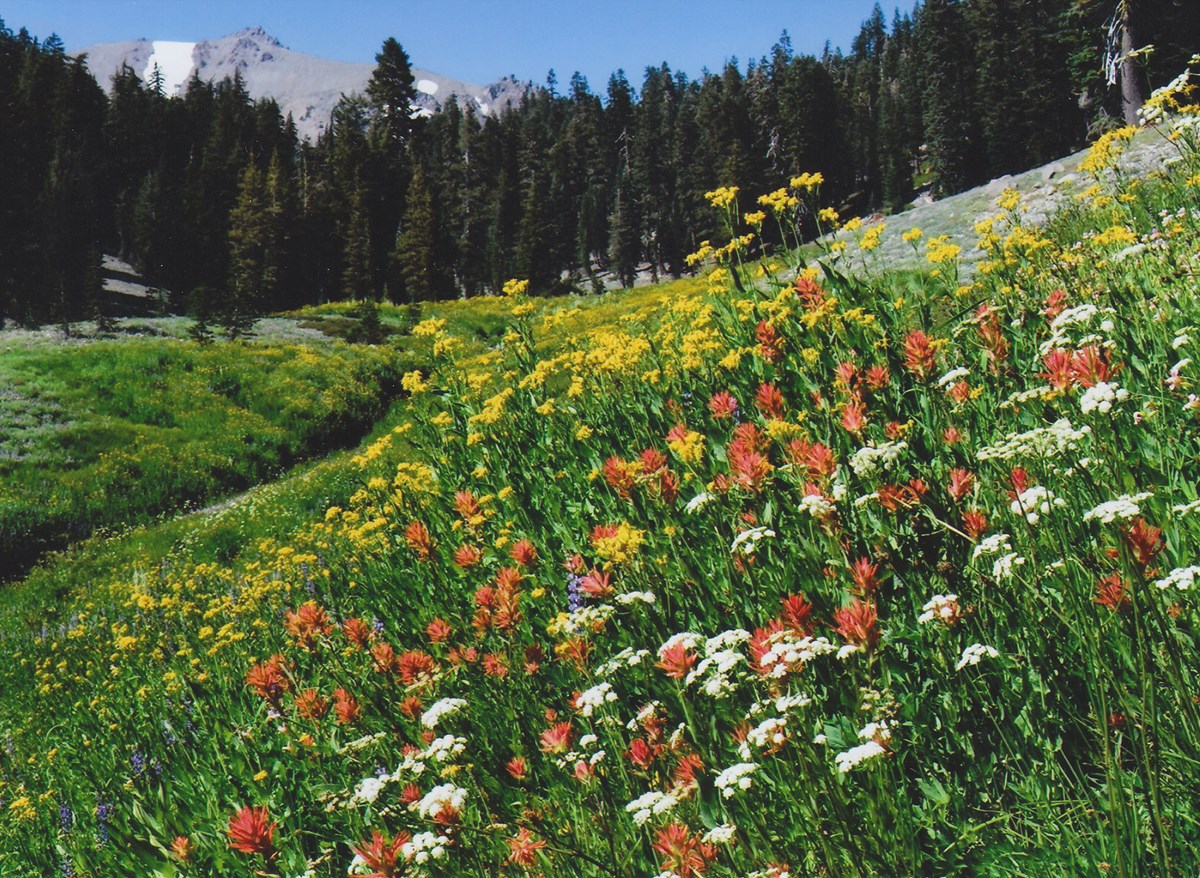 NEW YORK (Reuters Health) – Nearly 40% of the world’s wild flora is classified as very rare and more at risk of extinction than other species due to human activity and climate change, a new scientific study has found.
Read more...

Swedish teen and Ethiopian Prime Minister .. Which is the most likely to win the Nobel Peace Prize? 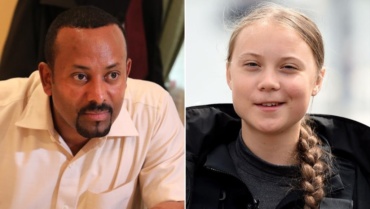 Swedish teenager Greta Thunberg tops the list of favorites to win the Nobel Peace Prize in 2019, while others rule out her crowning under the nomination of Ethiopian Prime Minister Abe Ahmed and important international organizations.
Read more...