John Afrique: The formation of the government in Tunisia is a real mystery 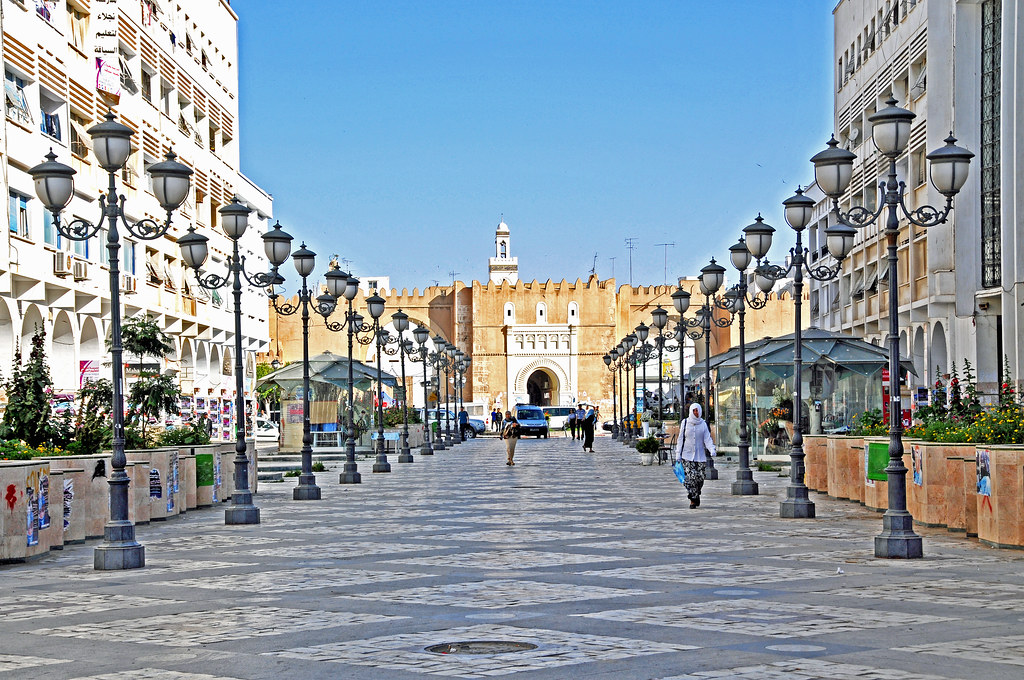 Amin Snoussi, in an article in the French magazine John Afrique, described the task of finding a group capable of forming a Tunisian government that would convince the majority of parliamentarians as a difficult task, given that Ennahda won less than a quarter of the seats in the parliamentary elections.
Read more...