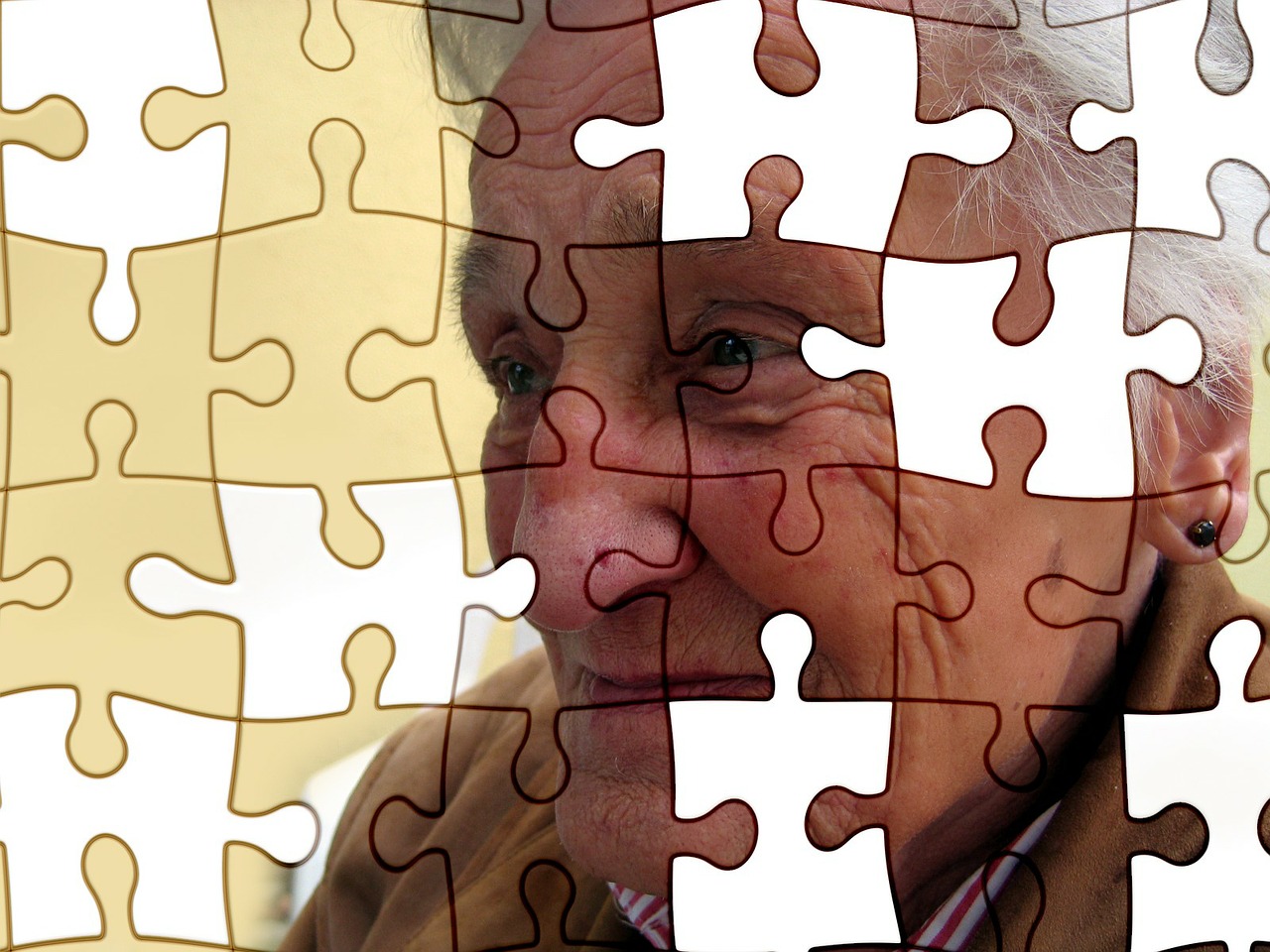 Scientists have invented artificial neurons that can be implanted in the brain to repair damage from Alzheimer’s disease or other neurodegenerative conditions. In a report published in the British Telegraph newspaper, writer Sarah Knapton said that the electronic cells developed by teams at the University of Bath and a team of international collaborators are placed on a silicon chip and mimic the responses of biological neurons when they are powered by the nervous system.
Read more...