Everything about legendary drug lord Pablo Escobar -- 30 facts and photos

Since Narcos series was out many people raised more interest about lord of drug and all-time controversial Narcotic persona Pablo Escobar, the series covered many areas about his life, his business and lot of interesting facts about, but the thing is, there is a lot more to Pablo Escobar story than what has been shown, if you didn’t watch Naroc yet, I’m telling to drop everything in your hand and head straight to your laptop and start watching it, it deserves your time.

Everything about Escobar life is exciting, he has a full life by all the means, from the beginning, he starts from nothing and arrives to build an unprecedented empire, a true kingdom that has its echo around the globe, Escobar manages to become one of the most powerful men on earth, in between he did really some crazy, marvelous, esoteric things, here we are trying to present you with as much of that as we can.

Pablo Escobar at Disney World with his family 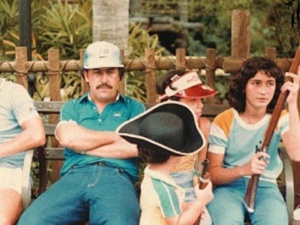 Pablo Escobar’s famous mugshot (1977) That smile says it all 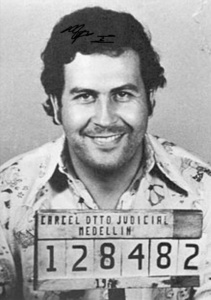 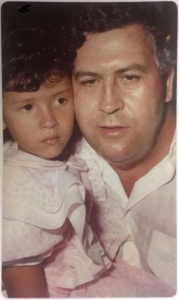 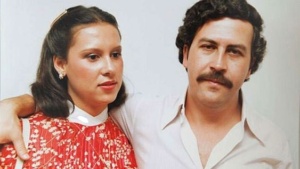 Pablo bought submarines with a remote control to park 2,000 kg of it up to Miami.

He manages to smuggle 50 tons of cocaine a day to the USA.

At his pick, 4 out of 5 Americans use his cocaine.

His cartel spent 2500$ only on rubber band used to wrap gained money.

His son once said that Pablo burns about 2$ million one night just to warm up his house.

By 1989, when he was recognized as the seventh wealthiest man alive.

His estimated known net worth of between US$25 and US$30 billion by the early 1990s. 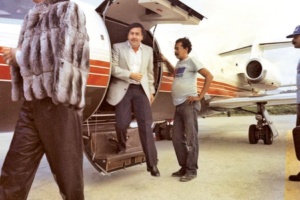 Here are some of his famous quotes for you : 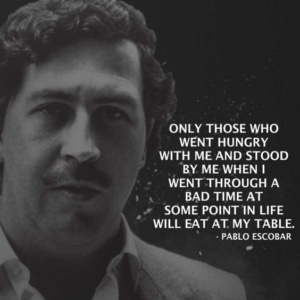 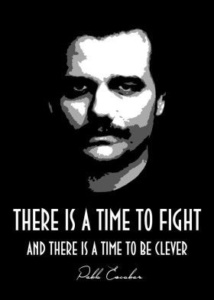 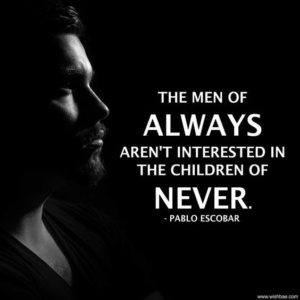 Well that was we have got for this article, don’t forget to visit other articles and enjoy the ride on Pepsfeeder.