7 Signs That You May Be Suffering From Vitamin D Deficiency

According to the Centers for Disease Control and Prevention (CDC), 32 percent of adults and children in the U.S. are vitamin D deficient. While people get vitamin D from food and sunlight, Dr. Michael Holick, a leading vitamin D researcher, believes that about 50 percent of the general population is at risk of deficiency. This can cause bone pain, muscle weakness, and, in severe cases, can lead to thin, brittle, or misshapen bones. That’s why it’s important we all take steps to make sure we’re getting enough of the vitamin, including being aware of the following seven signs and factors that point to deficiency: 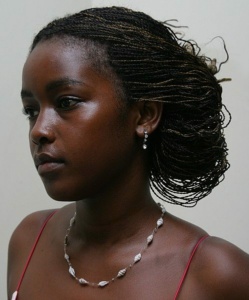 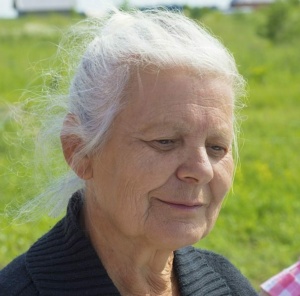 People over 65 also have a higher risk of not getting enough vitamin D because they spend more time indoors and produce less than younger individuals when they’re exposed to the sun. 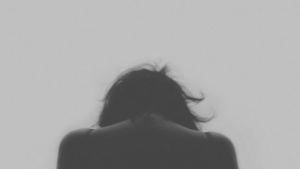 A group of researchers studied 80 elderly patients. What they found was that patients with the lowest vitamin D levels were 11 times more likely to be depressed than those who had healthy levels. 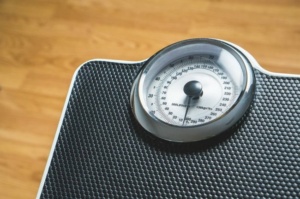 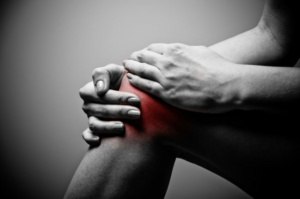 People with vitamin D deficiency are more likely to have back pain and bone pain in their legs, ribs, or joints compared to those with normal levels of vitamin D. 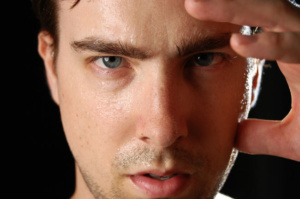 Holick says one of the first signs of vitamin D deficiency is a sweaty head. 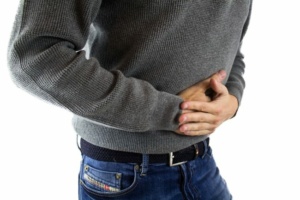 Gastrointestinal issues that affect your body’s ability to store fat could lead to lower absorption of vitamin D, which, if you’ll remember, is a fat-soluble vitamin.

A blood test is the only way to confirm vitamin D deficiency, but if you fit any of the above descriptors or experience these symptoms, it’s definitely worth a visit to your doctor.